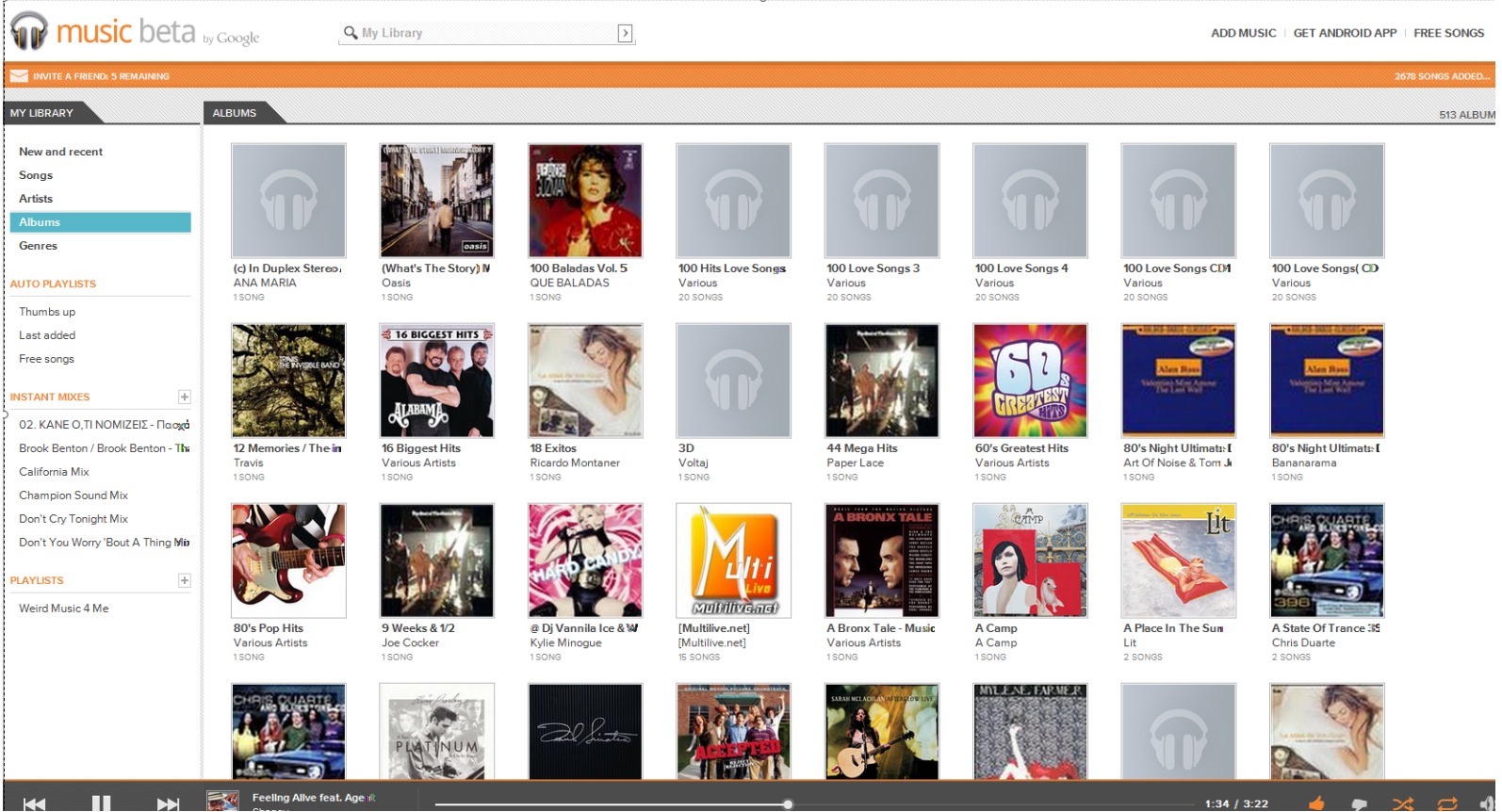 The long-awaited Google Music service should arrive later this week at Google’s Spinal Tap-inspired event, but if Cnet is to be believed, it’ll launch without two of the biggest players in the US music industry. Sony and Warner will not be posting any of their artists on the new MP3 store, putting it at a major disadvantage to iTunes and other digital music vendors. The other two major labels, EMI and Universal, will be selling music through Google.

According to anonymous insiders, the music labels want Google’s store to be an open experience available to anyone, whereas Google wants to make it an Android-only experience, likely rolling it into their existing Google Music app and selling songs through the Android Market. There are obviously some conflicting agendas here – music companies want as many customers on as many devices as possible, while Google is looking for a competitive advantage, or at least an alternative. Apparently the difference was too much for Warner and Sony.

Music contracts, particularly when it comes to digital sales, are known to be a long and drawn-out affair. Even Apple didn’t have all the major labels available when it launched iTunes, though they joined up eventually. If Google Music or whatever the name ends up being takes off, expect large and small distributors to jump on board. But without a comprehensive library, it’s hard to see why music shoppers wouldn’t simply go somewhere else and buy MP3s from all the major labels, then load them up on an SD card. Google will have to show some impressive features, like a well-thought-out cloud strategy, to put their best foot forward.