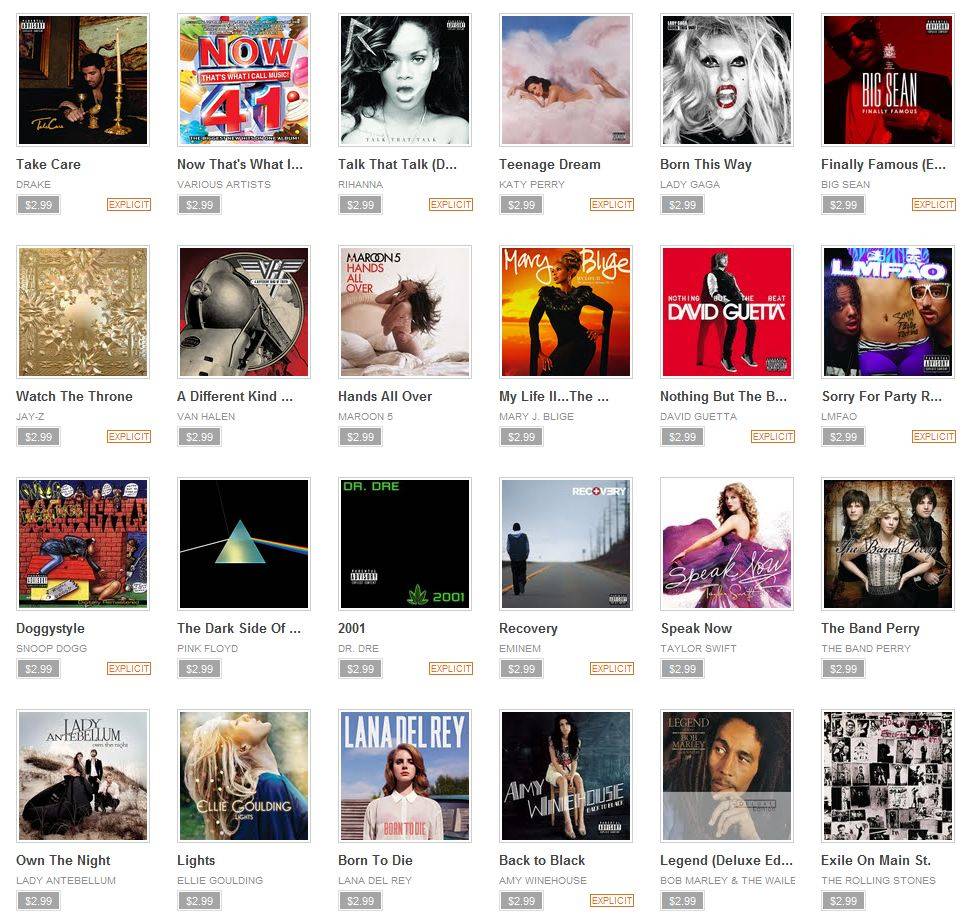 It doesn’t take much for the folks behind Google Music to throw a party. Just a couple of weeks after their romantically-themed Valentine’s Day sale, they’ve put on a promotion so special it only comes around one year in four – lucky for us that Google Music is less than a year old. The Leap Year sale starts today, February 29th, and may or may not end today, too. Take your pick of 29 different popular albums for the low price of $2.99 each.

Considering that most of these albums have 10 songs (giving you a cool average of $.30 per song or lower) and would cost at least twelve bucks in a retail store, it’s a steal if there’s anything you want. Remember that you can download and play Google Music form any PC or Android device, in addition to uploading up to 20,000 of your own songs or for  free. To play your Google Music from a third-party app, check out Cloud Music Sniper. Get on it already – there’s no telling when this one will close.