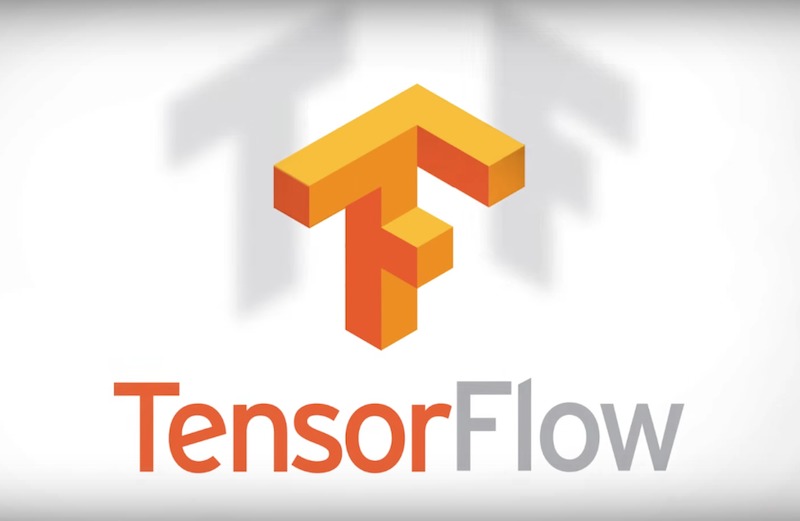 Google already dominates the search industry and other fields but it’s still determined to advance its products and services further by working on several updates regularly. The Google app is something that’s considered intelligent now because it remembers a lot of things. Especially that it’s integrated with a number of umbrella apps, the Internet giant is expected to bring more knowledge to people who want quick and accurate information at their fingertips.

Google has changed throughout the years. Voice command with Google Now allows most people to just say a word or phrase and then the tech giant will look for or do as you say. From Google Photos to Google Translate, the apps can provide you a number of things even when before you speak or type a work. Google apps are becoming “smarter” because it remembers what you’ve been doing or searching for in the past.

Machine learning is not entirely new but there are still much work to be done. Google noted that it could work better so the TensorFlow machine learning system is introduced. It is believed to be more flexible than the old system used. It is also smarter and faster and can even be more intelligent as Google makes it open source for any developer. It serves as an online open-source library where developers can refer to and start working on.

TensorFlow is expected to make apps better as it can search Google Photos, recognize speech, and utilize Smart Reply in Inbox. It’s another machine learning tool that can be used to freely exchange ideas especially within the Android community. Developers can freely help improve the technology being used by Google. Obviously, algorithms may change again and again but we hope deep learning technology will be able to provide solutions.