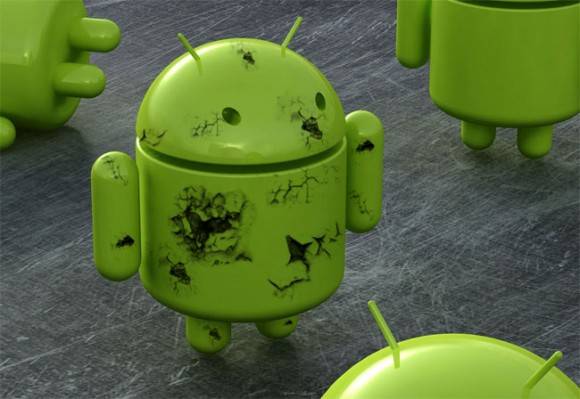 The war of words between Google and Microsoft has reached into the media once again, as SFGate has interviewed Google’s patent lawyer Tim Porter. Refuting the claims made by his Redmond counterpart in an earlier interview, Porter said that Microsoft is attacking Android because they feel their own product (Windows Phone 7) is marginalized and threatened. He said that while the meteoric rise of Android hasn’t been halted by Microsoft’s tactics, companies that have to worry about patent litigation can’t focus on innovation.

Harkening back to Microsoft’s previous patent litigation against Linux, Porter accused Microsoft of gaining revenue from other company’s successful products by means of the courts. That’s certainly true: estimates put Microsoft’s Android earnings at more than 400 million dollars a year, and with more than half of all Android devices made paying Microsoft in some way, that’s not likely to end soon. Porter notes that Microsoft didn’t earn a single software patent until the late 80s, after both DOS and Word were already smash hits.

[Aggressively chasing licensing] is a tactic that Microsoft has used in the past, with Linux, for example. When their products stop succeeding in the marketplace, when they get marginalized, as is happening now with Android, they use the large patent portfolio they’ve built up to get revenue from the success of other companies’ products

Porter stopped short of saying that software shouldn’t be patentable, a view that many are taking in response to current patent wars, but did say that the current system is broken and needs serious attention. In speaking on Microsoft’s assertion that Google doesn’t stand behind its OEM partners and left them vulnerable to IP attack (yeesh, Microsoft, ever heard of a self-fulfilling prophecy?) Porter repeated the company line that they stand behind their partners. Unfortunately, it looks like the multi-sided pantent battle between Google, Microsoft, Apple and dozens of others isn’t going to end any time soon.