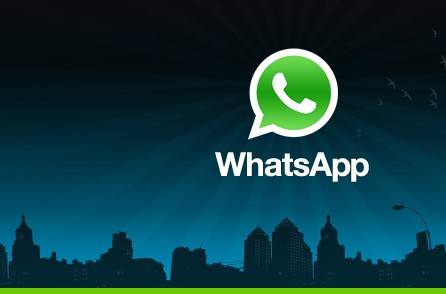 The week is already off to a good start with rumors surfacing that Google could be in talks to acquire the extremely popular WhatsApp Messenger service. One of the worst kept secrets lately has been Google’s plan for a unified, cross-platform messenger service called “Babel” and this is just one more piece to the puzzle if it turns out true.

According to reports by Digital Trends, Google is looking for their next billion dollar acquisition, and WhatsApp could be it. The details claim Google has been in talks with WhatsApp for over 4-5 weeks and the purchase could potentially set Google back around $1 billion for the service. Sounds like Google is betting big on messaging moving forward.

WhatsApp is one of the biggest messenger services around with roughly 100 million active users on a daily basis, so for Google to get them on board with their chat aspirations would be pretty big. I’m sure that team could really contribute to Google’s plans to take on the unified messenger community by storm.

For now we don’t have too many details, or if the deal has even been locked in. However, we’ve seen enough leaks to confirm some sort of messenger service is coming from Google – which likely will be revealed at Google I/O. It remains to be seen if the WhatsApp acquisition will play any part, but we’ll update when we learn more. In the meantime give the app a try if you haven’t already.