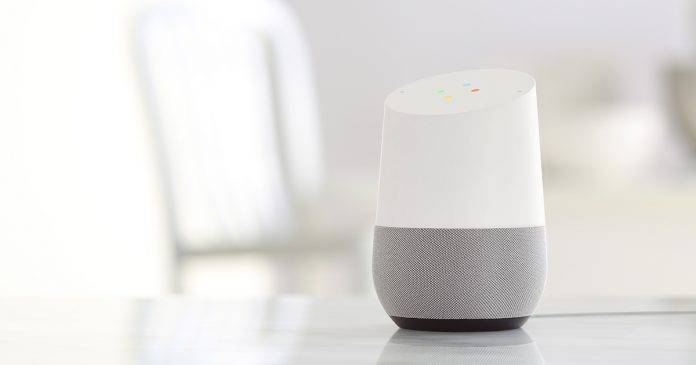 So did you ever go “Ok Google” to your Google Home and the device greeted you by another name? It’s not that the device didn’t recognize your voice – it’s just that before today, you could only register one Google account to the Google Home device. And that person Google Home recognized was probably the one who has his/her account set up on the device, and not you. Well, this problem ends today.

Google has now made it possible for the Google Home device to accept up to six separate Google accounts for six separate people – and it would recognize the voice for those six people. To make this work, the latest version of the Google Home app needs to be installed on your smartphone. You can then add another user via the app – and Google Assistant will ask to learn your voice, so that it can recognize you.

Users will be asked to say “Ok Google” “Hey Google” twice so that those phrases can be analyzed by a neural network to detect certain unique characteristics of a person’s voice. From that point on, the Google Home device will access neural network to compare sound of your voice to its previous analysis so it can understand who is speaking – and it only takes a matter of milliseconds.

Google says that the feature – most likely included in an update – will start rolling out today in the US, and will reach the UK in the coming months.