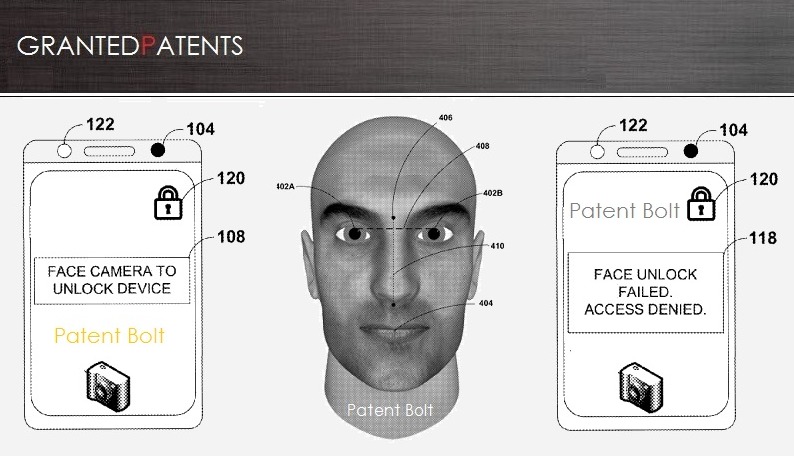 Today we can chalk up another win for Google from the patent department. According to reports the US Patent and Trademark Office has just granted Google the patent for facial recognition in Android. The impressive feature arrived with the Galaxy Nexus and Android 4.0 Ice Cream Sandwich, and today they now have a few full patents on the security option.

According to the folks at PatentBolt today the USPTO have published the details and confirmed the patent has been awarded to Google. Apple applied for something similar back in 2011, but it is slightly different and doesn’t relate to the same features here that Google’s applied for. That and Google won the patent for “face unlock” back in September, this is the facial recognition aspect of things.

We won’t get into the talk of the different ways in which this “security feature” can be hacked or worked around, because it’s still a work in progress. Originally you could fake it with a photo, and the feature even had a hard time with darker skin tones, if you were wearing glasses, or even had a beard. Since then Google’s added blink detection so you can’t fake it with a photo, and the option to have multiple looks to unlock your device.

Apparently the patent isn’t just for facial recognition, but it also covers a few of the failsafe features outlined above as well. Then the patent mentions other “facial recognition” inventions and the entire system in which it works for smartphones and tablets. We’d love to know. Do any of you actually use face unlock as a feature, or just something to show friends and family?