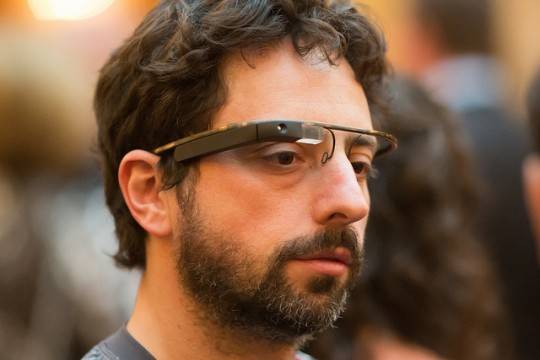 Google Glass is going to be Google’s 2013 game-changing phenomenon when it rolls out at the end of this year. The new accessory will be priced somewhere around $1500, meaning that the average consumer may opt against purchasing it. It offers a bunch of nifty features, like being able to do a quick search, navigating the streets via a turn-by-turn overlay, and being able to take pictures and record video with voice commands and/or a few button clicks.

One very convenient feature that Google Glass will have is the ability to tether 3G or 4G data directly from your Android smartphone (as well as iPhones). While you can connect your Google Glass to a Wi-Fi internet connection, chances are while you’re walking around, you’re not going to have access to a stable Wi-Fi connection. That’s when you whip out your smartphone and you pair it with your Google Glass via Bluetooth.

This feature should help alleviate some costs associated with Google Glass, because you’re already going to burn a $1500 hole in your wallet. Having consumers pay an extra data fee for the accessory may not be very appealing, and users will require a constant connection to the internet for Google Glass to function properly.

Google Glass should be available by the end of this year, and that’s also around the same time frame that Google’s retail stores should begin appearing. People will be able to test out Google Glass before they spend a fortune on it. It’s a great marketing strategy to give people a hands-on feel for the product, because even with Google’s name, selling a $1500 accessory could be a very challenging feat. Does Google Glass interest you?