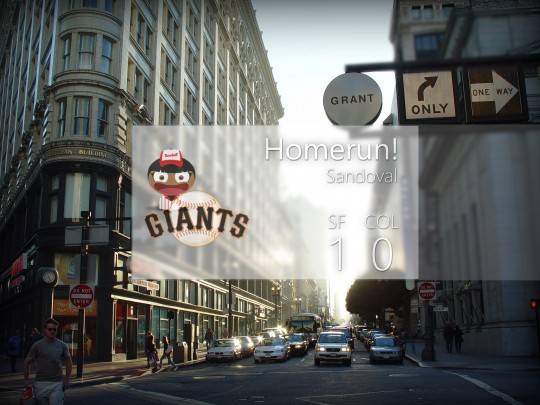 In what would give Google Glass supports reason for good cheer, a San Diego court has dismissed charges against Cecilia Abadie, one of which was related to her wearing of the smart eyewear while driving. But while Abadie was cleared of charges, her victory doesn’t necessarily let Google Glass off the hook.

Late last October, Abadie was stopped by Officer Keith Odle of the California Highway Patrol. Her initial offense was for speeding at 85 miles per hour beyond San Diego Interstate 15’s 65 miles per hour limit. Odle, however, decided to also cite her for using a visual monitor while driving, something usually imposed on cellphones, when Abadie supposedly got argumentative about the legality of wearing Google Glass under the same circumstances.

San Diego Court Commissioner John Blair dismissed both charges, but mostly because of technicalities. The state failed to prove beyond reasonable doubt Abadie’s actual speed when an expert failed to appear in court to testify to the accuracy of the speedometer that Odle used. Regarding the Google Glass side of the case, Blair held that there was no hard evidence that Google Glass was even turned on while Abadie was driving.

However, it should be noted that Commissioner Blair also stated that Google Glass falls within the purview and intent of California’s law banning the use of such devices while driving, leaving the legality of Google Glass still open for debate. Google, for its part, cautions users to act responsibly and err on the side of safety.