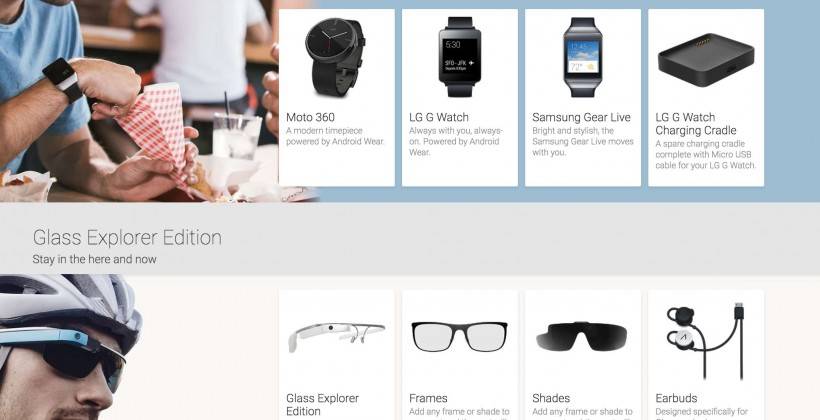 It has taken a while, but it is a relief to finally say that Google Glass is now available for the US public. We’ve been waiting to say that for a long time. Make no mistake about it though, you will still need to plump up a cool USD$1500 for the Glass Explorer Edition. Frames are an additional USD$225, and Shades are another USD$150. If you want the proprietary Google earbuds – yes, you want them – that’s another USD$85. So get ready to shell out if you want the coolest toy around. 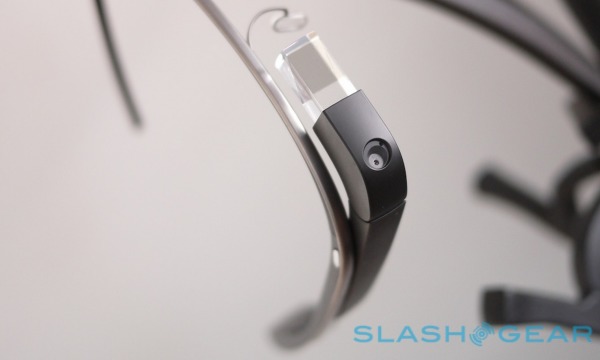 Also, the Moto 360 has also been displayed now at Google’s device store-front – although there are speculations that at the moment the device may be out of stock via the Google Play Store. The pricing is still the same, USD$250 whether you get it from Google or direct from Motorola. Check out our Moto 360 review right here.

We’re hearing that there might be an ongoing “Free Frame or Shade with Explorer Edition Purchase” promo with Glass, so that might be something you want to check out. And the Moto 360, well, it’s just oozing pure class and quality – if you can actually get your hands on one these days where the demand for it is high.