Google has just revealed some modifications to the hardware of future Google Glass iterations. But unlike the 2.0 refresh that it did last year, this time the company won’t be offering a free swap for existing owners under the Glass Explorer program.

The changes in the next Glass device may sound minor but they do have major implications. For one, RAM has been doubled, from 1 GB to 2 GB. This would match the current configuration for high-end smartphones and will give apps more space to move around, leading to smoother running apps and heavy duty multitasking. Battery life has further been improved by 15 percent, in addition to the 20 percent improvement it made in the last hardware refresh. It is quite sad then that Google won’t be making the same offer to its current batch of owners to exchange the device for free, which will surely disappoint many of them.

Google, however, wants people to focus on the incremental improvements applied to Glass, most of which come via new apps and firmware updates. A fresh batch of new apps have been revealed just a while ago, giving users a new selection of apps to use with the eyewear. But Google will also be pushing out a new firmware that adds some features of its own. In particular, there will now be a viewfinder when you try to snap up some shots. Just say the magic words “ok glass, show viewfinder” and you will be greeted by four L’s in the corners to guide you in taking that perfect photo. There will also be new Google Now cards that will let you track not only package deliveries but even your car parking space. 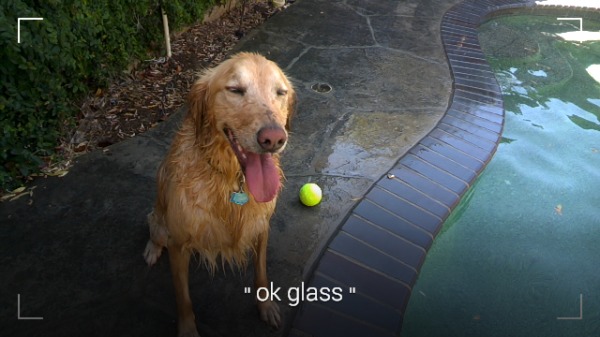 With the announcement of a hardware refresh and an implied focus on incremental updates, there could now be a question about how Google will conduct future Glass hardware updates. Perhaps it is starting to implement a business model that matches those of smartphones and tablets, where hardware upgrades, whether big or small, will be offered as a completely separate device and not as a free upgrade.

VIA: The Verge
SOURCE: +Google