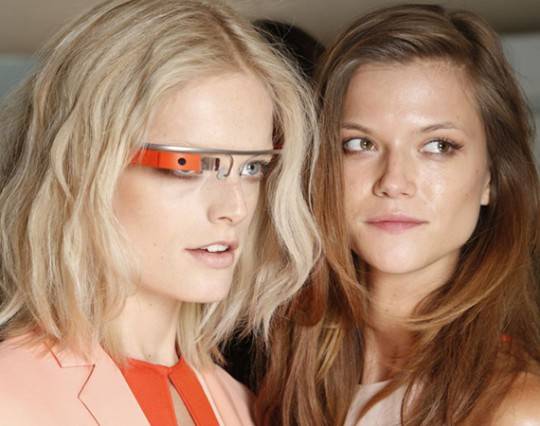 As if Google Glass wasn’t already cool enough, today we’re finding out that it feature bone conduction technology. The glasses recently made an appearance at the FCC, and the filing for the project mentions “integral vibrating element that provides audio to the user via contact with the user’s head.” Of course, Google recently filed a patent for glasses that feature the tech, so it seems that bone conduction will definitely be a part of Project Glass.

Some of you will already know what bone conduction is, since it isn’t exactly a new technology. Essentially, the glasses will send vibrations through bones near the ear. This means that users can hear audio with the glasses on, without the need for headphones. The added benefit here is that users will be able to hear the audio Google Glass is putting out while still hearing whats going on in their surroundings – something that’s a lot more difficult or even impossible when you’re wearing headphones.

Having bone conduction tech along for the ride should do something to allay the concerns of those who think Google Glass could potentially be unsafe. After all, having a little screen in front of your eye could prove to be quite the distraction. At least with bone conduction technology, users would still be able to hear what’s happening around them.

Bone conduction technology isn’t new, but it isn’t very popular either, so perhaps we’ll see it popping up more in other devices after being included in Google Glass. Google recently held developer hackathon events for Google Glass, but don’t expect to hear any news from them. Hopefully we’ll be finding out more about Google Glass soon, so stay tuned.