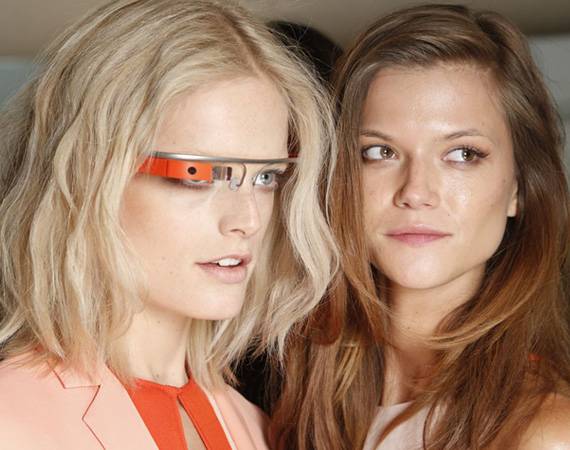 We have some bad news to report for all those eager readers excited to see more about Google’s awesome Project Glass. A few weeks back we mentioned Google was holding a “Glass Foundry” or hackathon for developers and media to get up close and personal with Project Glass. Now we’re learning we won’t be able to share any of the details with you, our readers.

We tried to find an awesome Google Glass image (like the one above) to make you all feel better, but the bottom line is Google’s not letting their new toy out into the real world just yet. According to multiple sources the Project Glass developer event will be held to extremely tight NDA agreements. The media and developers attending will not be able to disclose or share anything of the fun things they do and learn while using the augmented reality eyewear.

Basically attendees won’t be able to take tons of pictures and video, and anything exciting or new we learn will not be allowed to be shared to the general public. According to ReadWriteWeb developers will get their own developer Gmail accounts and images will be automatically uploaded to Google+ taken with the glasses, but we aren’t sure if they’ll be public or private.

What it all boils down to is this project is no where near being ready yet. Google’s still working out the details, the wireless radios haven’t cleared the FCC, and they are keeping everything tightly concealed until further notice. The end of the details do confirm developers may get their own set, and are advised not to drive while using Google Glass. They’re instructed to use caution walking the streets and such. Which means they might be out in the wild as soon as next week and possibly we’ll learn more details that way. I’m still throwing my money at Google. I want some now!