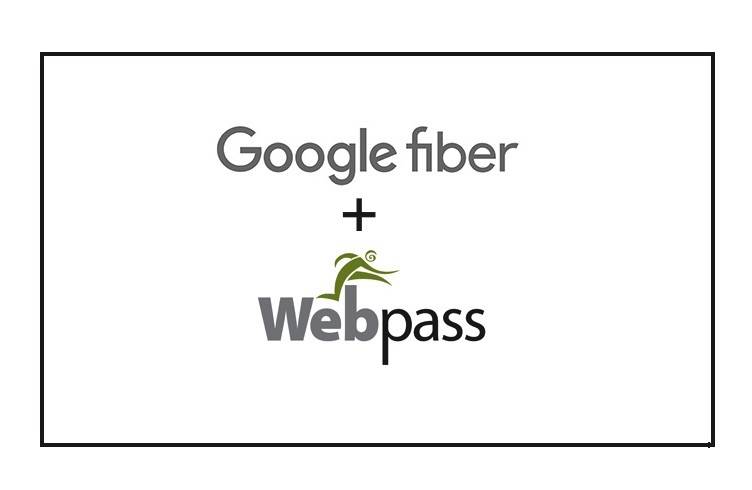 Ever since its launch over four years ago, Google Fiber has remained to be one of the fastest and most reliable Internet providers in the United States. The past year, Google has started exploring other cities for possible expansion. And with the addition of the Fiber Phone service, we can expect more good news from the Internet giant just like this information that it has agreed to acquire another Internet provider known as Webpass.

The goal is for Google Fiber to reach more people as Webpass is more widely used in several cities across the country from San Francisco to Oakland, Emeryville, San Diego, Berkely, Miami, Coral Gables, Boston, Miami Beach, and Chicago. The merging of the two big Internet players will mean “superfast” connectivity in most residential and commercial buildings. The deal isn’t over yet but will be done before Summer ends. It’s still subject to regulatory approval and other customary closing conditions, of course.

Google Fiber currently operates in only a few markets but with Webpass, it will be able to grow more and expand into many cities as mentioned. We have no idea how much Google is willing to pay for Webpass but we’re sure it’s quite a good sum for Webpass to agree. We agree it’s more than just the money but you know how Google can be really generous in buying out smaller companies.

As for Webpass, its President Charles Barr said that both Internet companies have the same commitment and vision. The resources of Google Fiber will certainly be good for Webpass in reaching more people and continuing to deliver the best service to customers.