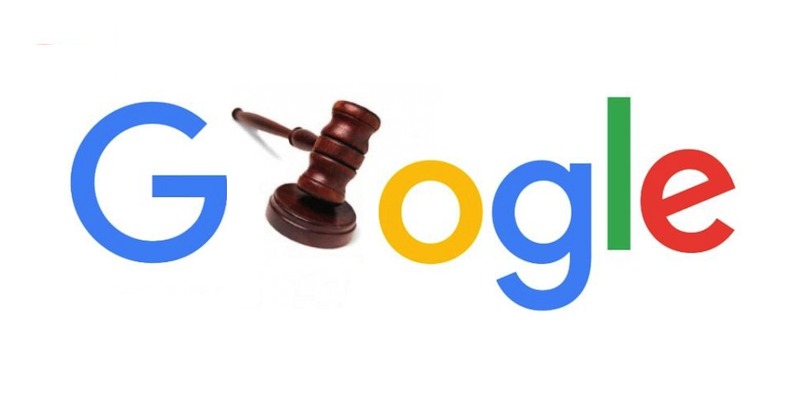 Majority of the Android community may be grateful to Google for all the products and services that company has introduced or will still announce but admit it or not, not everyone trusts it nor is happy about its huge success all over the world. No doubt about it, Google is the world’s biggest search engine and the Android platform dominates the mobile industry in terms of market share, closely followed by Apple’s iOS.

Aside from the antitrust case against Google and the Android platform filed by the EU in Europe, Google is facing a new antitrust investigation, this time in the United States. The issue is not really new since there was a similar inquiry a couple of years ago.

The Federal Trade Commission (FTC) and the Justice Department have recently partnered to start an investigation to check if Google is really giving priorities to own services on Android. That’s probably an expected behaviour but Google is said to be restricting others, giving them a hard time to thrive within the mobile industry. Nothing has been confirmed yet but Bloomberg reports the information came from anonymous sources.

This Google favoring its services and products to be available on Android is believed to be violating antitrust laws as it dominates a market or industry and then customers are forced to pay or use. Since both the Justice Department and the FTC are mandated to enforce antitrust laws, the two are also expected to work on the issue and investigate but only one group must lead the investigation this time.

Google was previously questioned about its practices in Internet search and unfair practices, causing other competitors and consumers to be harmed in different ways. FTC and Google reached settlement on antitrust investigation that the search company would changes their ways to show that they are not prioritizing some search results and that Google would remove online ad restrictions.

We have yet to know if this antitrust matter is final and official but we’re not considering this as just a rumor. Google and Android dominate an industry so it’s normal that business practices are questioned. As to whether they are in violation of the consumers and antitrusts laws, investigations must continue.