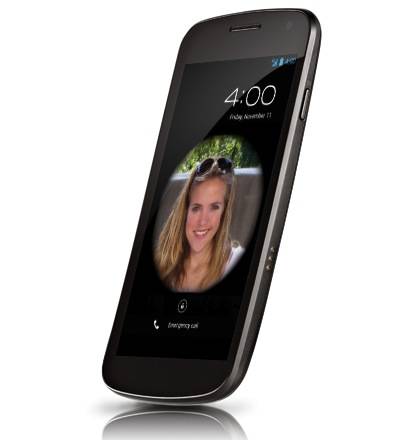 The ongoing debate about how secure and realistic face unlock is on Android is still a hotly discussed topic. However, Google is exploring new and improved systems that could help improve the security as we unlock our smartphones and tablets. The easy to fool (with a picture) Face Unlock feature could soon be getting facial features and expressions to help bolster the security method.

We know Google’s been working to improve Face Unlock, and even Android 4.1 Jelly Bean brought a new “liveness” test where users were required to blink before it would unlock. This fixed the issue with a photo easily bypassing the method, but Google has a lot more work to do before this is ever actually a realistic “security” feature.

Today, new research revealed in a Google patent application has them doing exactly that. Working harder to improve this feature. The report shows new ways that face unlock can be used. Methods would combine existing facial recognition systems with a preconfigured movement or gesture. Systems such as moving an eyebrow, making a goofy face, sticking out your tongue, and more. 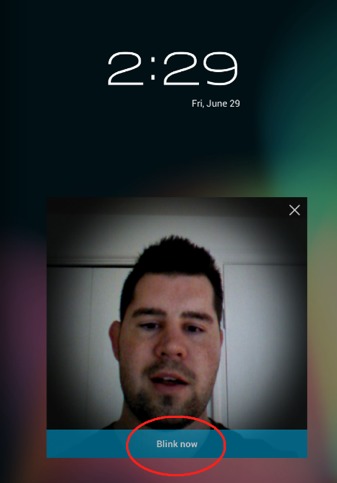 That isn’t all either. This new system will use a double authentication method and even two different frames. To again know the front camera isn’t being fooled by images or a short video clip. To dive deeper into that the system will also work with corresponding facial landmarks. Things such as a mole and facial hair, not to mention a 3D “range finder” if you will that will know it’s an actual person. And not just a flat 2D image or video trying to trick the system.

Just because Google patents some research, doesn’t mean it will make its way to our Android devices. However, if I were a betting man, we can expect to see some additional security measures introduced with Android 4.3 Jelly Bean. Or later with Key Lime Pie. I just hope we don’t see people walking around sticking their tongues out at their phones. That could get old really quick.