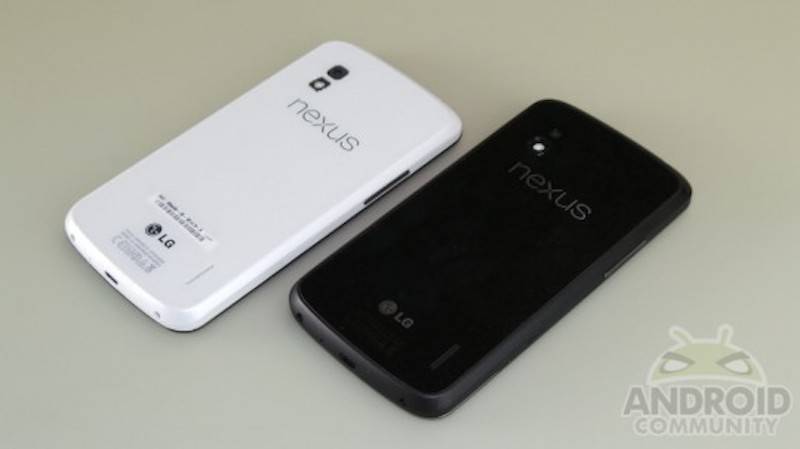 We mentioned the Android L port to Nexus was made available some months ago. It was initially available for the the Google Nexus 7 and Nexus 5 only but it has been ported for the older Nexus model as well, albeit unofficially. So it’s no wonder why some Google employees are reportedly using the Android L build on the 2012 Google Phone.

These Google employees have claimed and posted on code.google.com ‘s Chromium section that they are running the Android L on the Nexus 4. It hasn’t been clear and official if the Android L developer preview build known, aka the “LRW52G”, will be ready for the old Nexus 4 but it seems there really is no problem with it. The smartphone model may be old but it can still run the latest Android L build available.

The said Google employee posted this message on the forum:

“With my N4 on Android L, I could open these images in the native Android apps (Galary/Google+ Photos), that employs the native WebP support in Android. The Android native is builf with GCC ver 4.6.”

Interestingly, the post has since been deleted from the page but the fact that such was mentioned and then deleted is reason enough to believe the Nexus 4 won’t be useless just yet. We’re not expecting Google to make an official announcement regarding this not-so-new development but at least we know the Android L on the Nexus 4 is possible as Google employees themselves are using it. They could also only be testing the build which means there is hope. Don’t ditch your Nexus 4 just yet, people.