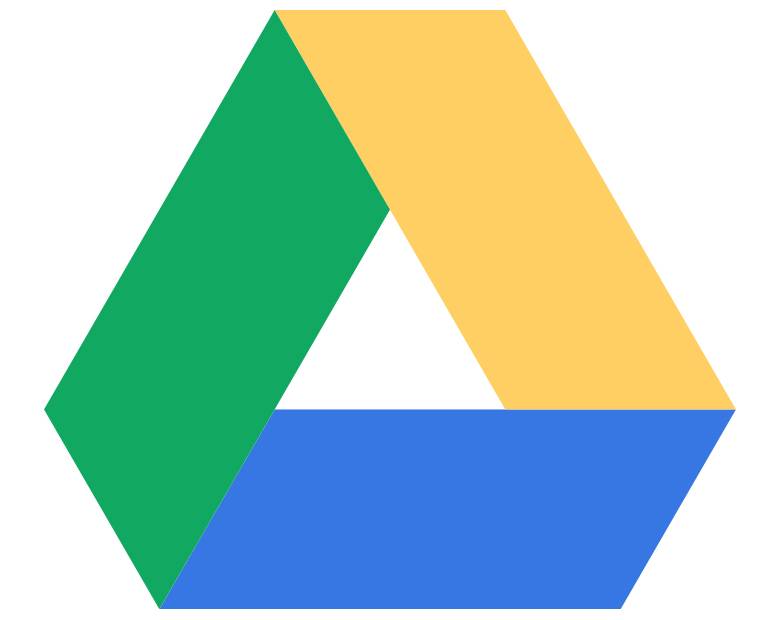 News and leaks on Google Drive has reached a fever pitch, with most of the information pointing to 5 gigabytes of free storage and integration on Android and other Google services. Today Google’s French arm posted a full press release for Google Drive, including all the juicy details. The post went down almost immediately, but a translated copy was posted by Google+ user Gerwin Sturm.

There aren’t any surprises here: it’s a 5GB data locker similar to Dropbox or Box.net, but deeply integrated with Google services, especially Google Docs. (Docs users will notice that your storage limit has already been increased to 5GB.) This lines up well with the screenshots leaked earlier, which show a Drive interface almost identical to Docs. You can open files in a variety of formats, including HD video and Photoshop files, directly from the web.

Naturally there’s a strong Android component to Google Drive, with an app that we previously saw on a Googler’s developer phone. Apparently it’s optimized for both smartphones and tablets, as most of Google’s first-party apps are these days. Files from Google Docs do not count against your 5GB free limit. Interestingly, Google says that an iOS app will be available in a few weeks.

As far as storage goes, you can expand by 20GB for $4 a month, stacking up to an amazing 16 terabytes if you need it (and you can afford $3,200 a month for remote storage). Google is promising 99.9% uptime access, the industry standard. Google Drive will integrate with the usual suspects, including Gmail and Google+.

The URL of drive.google.com has been reserved for Google Drive, but it isn’t live yet – going there will only return a 404 page. Were expecting a more formal, worldwide announcement at any time, and given that Google France posted the release in French, we can assume that Europe at least will get access as well.