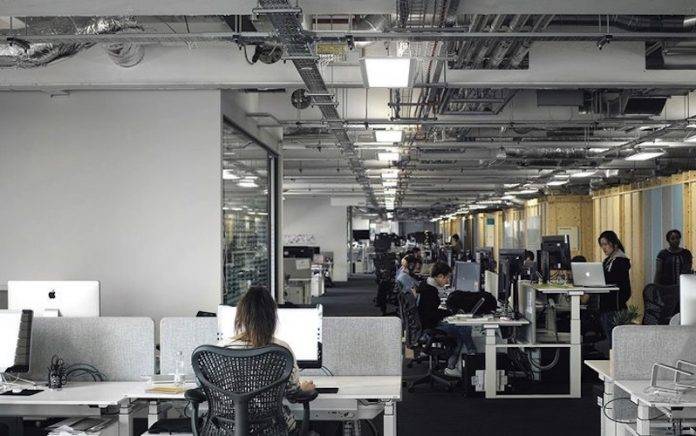 When Google acquired the startup Deepmind more than two years ago, we had many expectations about the possible results and projects. We said the move will help give machines a brain boost and so Google has been busy with research and development. The DeepMind technology especially has been working on several projects to build super-intelligent computers. The result is a system that is said to outperform current technology by 50 percent. It’s still in its early stages but the machine-generated speech is expected to usher further developments in artificial intelligence.

DeepMind has recently introduced the WaveNet AI which can copy human speech. The idea is to mimic individual sound waves a human voice makes. This is how human speech is learned by the machine. It’s not final yet but tests are being made for Mandarin Chinese and US English. Early observations include closer similarities and more natural sounding speech.

WaveNet-generated speech is said to sound more natural than other computer-generated programs. It’s not perfect though but good enough–sounds human, natural, and intelligible as described.

Usually, systems form the voice electronically and are based on a larger data set. With DeepMind, the WaveNet becomes closer, clearer, and somehow more accurate. It’s now considered a neural network as it can mimic how the human brain functions, or at least parts of it. Right now, this system has no commercial application yet but we know developers will figure something simpler, faster, and more practical.