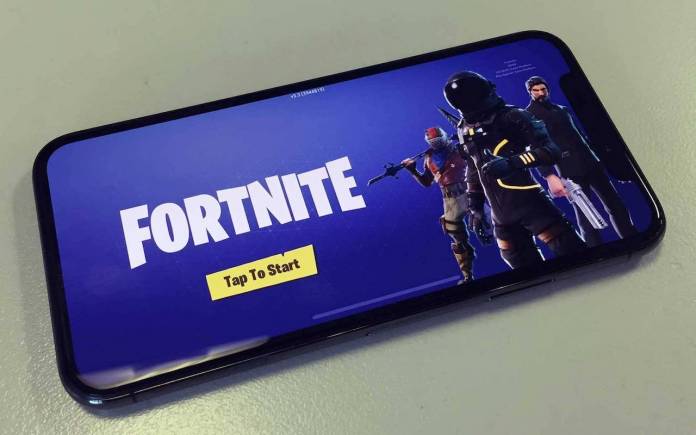 Epic Games has been in a bit of trouble over its own advancements when last month in the trial against Apple it was stated that the game developer violated the contract by activating hidden code in the Fortnite game on iPhone and iPad. Now Google has followed suit as they have countersued Epic Games based on the same argument. The 43-page PDF filing clearly says that the developer inserted its own payment system for the game in the Play Store last year unethically to make huge profits that otherwise would have gone Google’s way.

This legally broke the contract and forced Google to remove the game from Play Store. The filed countersuit in court says that the company deliberately breached the agreement. Google alleges that the Android users who downloaded the non-compliant version of Fortnite from the Play Store are still able to use the payment system, and that allows Epic Games to evade Google Play policies.

As per a CNET spokesman, Google claimed that Epic has put its own users at risk and also harmed Google in more ways than one. To this end, Google now wants to get relief from the court and make Epic pay for all the money they made by non-compliance of the contract.

Epic filed the original lawsuit more than a year ago, accusing Google of killing competition and creating a monopoly. They alleged that the search engine giant even tried to buy the gaming studio when they didn’t agree to their terms and conditions.

For now, all these lawsuits have been triggered by Epic Games. Owing to this, the game developer is still banned from App Store and Play Store. Which way will Google’s new lawsuit finally go is anybody’s guess, but for now, it’ll unearth even more facts about all that goes on inside of the digital world.