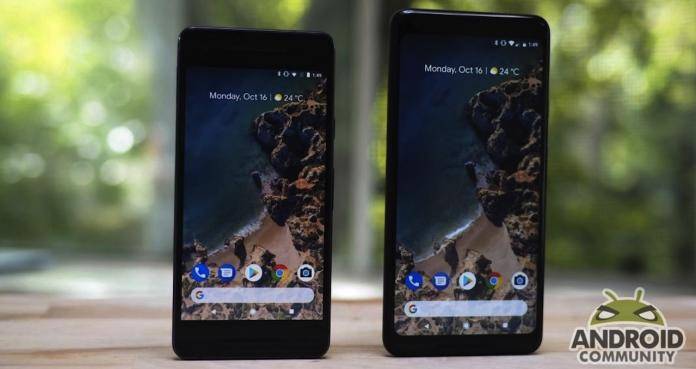 Google is working on something new. Of course, it’s always working on something new. We’ll never run out of things to say because the whole Android community is here because of Google. The next Pixel phone, which may be called the Pixel 4 (and Pixel 4 XL), is believed to be in the works. A new phone was recently listed on Geekbench with ‘Google Coral’ as a codename. There is a possibility the phone could also be a Chromebook because there really is no mention what kind of device this is.

The Google Coral is listed with a Qualcomm Snapdragon 855 7nm octa-core chipset, 6GB RAM, and Android Q. The device is benchmarked which means it’s almost ready. It could be under beta testing.

As for the scores, Google Coral’s scores are good enough–not impressive as the other Snapdragon 855-equipped devices we’ve seen in the past. The single-core test revealed 3296 points while multi-core test scores hit 9235 points.

The Google Coral will be part of the 2019 Pixel lineup. It may be too early because of the usual October launch but we’re interested to know how the tech giant will make the new device interesting.

There’s also the idea this Google Coral could be the unannounced Pixel 3 Lite or Pixel 3 XL Lite. Let’s wait and see.