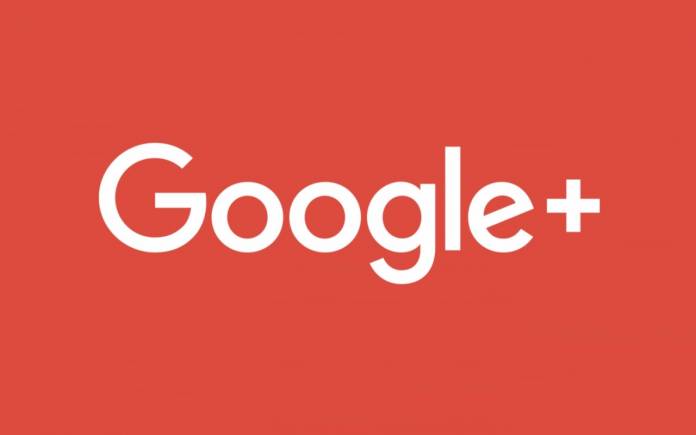 Google Plus was formally discontinued last year. It was officially dead since April 2019. Those who were part of the platform before its end are said to be receiving an email update about a class-action lawsuit. Google has already settled the issue so don’t be surprised about any notice you may be receiving. The class-action lawsuit filed against the tech giant has ended. Google opted for a settlement after almost two years. If you’ve been following the story, this is the latest development.

Google+ was discovered to have a privacy flaw. It specifically allowed third-party devs to get private data from any user profile. The settlement is $7.5 million. The agreement was made as early as January but it’s only this week that emails about the decision have started to circulate.

The email is legit. We didn’t receive such a message but the email is real. Specifically, it’s entitled ‘Notice of Class Action Settlement re Google Plus–Your Rights May Be Affected’.

The subject will definitely catch your attention with the mention of “Your Rights May Be Affected”. Basically, the message explains the lawsuit, who is involved, who qualifies to get a claim, and how much can be received.

The links that are included in the message are not working. You may go to the website indicated manually to check. It’s the settlement website so we’re assuming a lot of people have started to check the page maybe that’s why some links are not working.

From reminding us they were shutting down consumer Google+ by April 2 last year. It was actually expected to shut down earlier in light of a new data leak. It already decided to sunset consumer Google+ but still continued to improve third-party API access as needed.