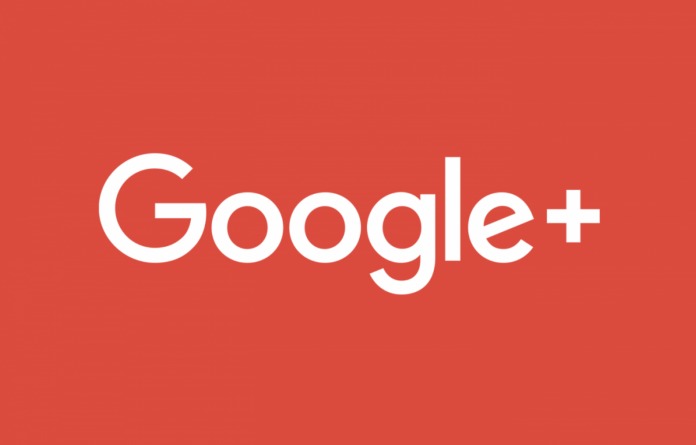 In light of another data leak caused by a bug, the second (that they admitted) one in just a couple of months, Google has now announced they are sunsetting the consumer version Google+ earlier than they previously said. Whereas the original schedule was August 2019, they will be shutting the service down by April 2019 and the API access within the next 90 days. They also assured users that there is no evidence that any of the leaked data was misused by developers.

The data leak was caused by a bug from a software update lasts November and lasted for six days before they were able to detect and fix it. It affected 52.5 million users whose profile information (name, email address, occupation, age) was exposed to developers even if their account was set to private. Apps were also able to access profile data that were only shared with a specific user but not publicly.

Google was able to detect the bug on their own during a standard testing procedure and they did not find any evidence that any of the developers were even aware of it, let alone misused it. Nevertheless, they are sending notifications to users and enterprise customers that were affected by this bug.

Because of this, they are now accelerating the shutdown process of the consumer version of Google+. Access to the Google+ API will be discontinued within the next 90 days. The app itself will officially shutdown by April 2019. So if you still have any information stored there, now is the time to back it up and download it and migrate it. Google promised to give more information within the next few weeks to ensure a secure process.