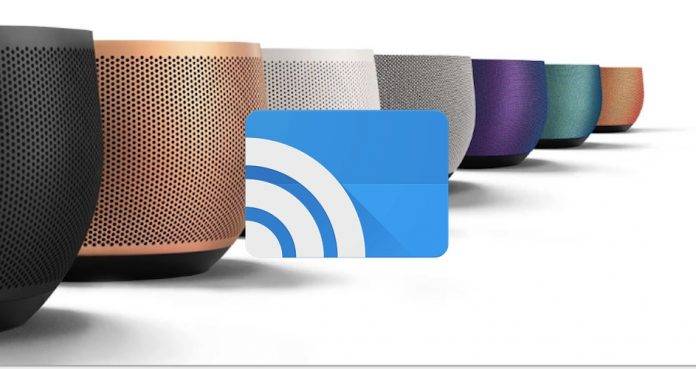 Chromecast may have started the “casting” idea for Google but the company has decided to rename its companion app. From Chromecast, the app is now known as ‘Google Cast’. Some people were confused at first when searching for the Chromecast app on their device but Google did the name change to expand reach. The “casting” idea became popular as made possible by the Chromecast and Chromecast Audio. Other similar devices entered the market but Google made them very affordable and easier to use.

From Chromecast to Google Cast and now the app is getting a new name. No official confirmation yet from the tech giant but some mobile users have been sharing the news after seeing the old Google Cast app has become the new ‘Google Home’. We didn’t expect this when we heard about the Google Home device but since streaming and casting are allowed and that it’s basically a bigger Chromecast with voice assistant, the change is inevitable.

The ‘Google Home’ app integrates all streaming devices by the company at home. If you have a Chromecast, you will find the Google Home is a combination of the streaming puck and the Google Now on your phone.

The newest Chromecast Preview firmware already shows the ‘Google Home’ app and not ‘Google Cast’. The tech giant is still not done with the renaming and rebranding. This one is simply a name change of the app. Google Cast is still available not as an app but more of the technology being used. When you say Google Cast, it’s the idea of sending content or media from a device like computer, phone, or tablet to a bigger display, TV, or speakers.