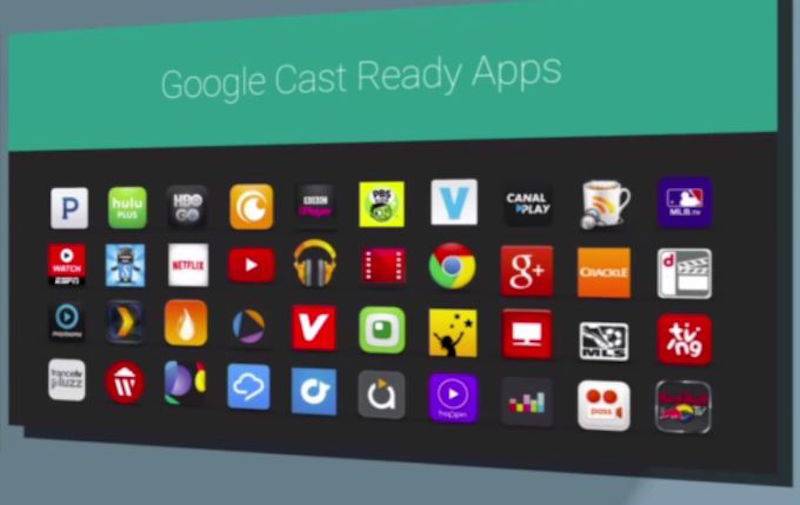 Name changes for tech brands are sometimes considered a big deal. But when a huge company decides to make a change and be quiet about it, then it piques the curiosity even more. Google has decided to rename its Chromecast app into Google Cast, and while it doesn’t really change anything about the app, it does signify a change in direction as to who they are applying the casting technology into the larger market, which is actually pretty good for consumers and other brands willing to use the tech on their products.

Don’t get confused. The Chromecast dongle still retains its name. After all, they just launched two new devices last year. But what has changed is the name of the Chromecast app. It is now being called Google Cast and is the technology behind what the dongle actually does. The reason for this minor but significant change is that Google wants to expand its reach by offering the Cast tech to third-party devices, which include TVs and speakers and whatever else it is that may need it.

In fact, Google has now announced that casting is now built into the new Vizio SmartCast P-series displays, soundbars, and speakers. This means your smartphone and tablet can be used as the remote when you cast music or videos to the big screen. No need for a dongle or even an additional app. You can just use the cast button directly from the app you want to cast, like Netflix or YouTube or Spotify. 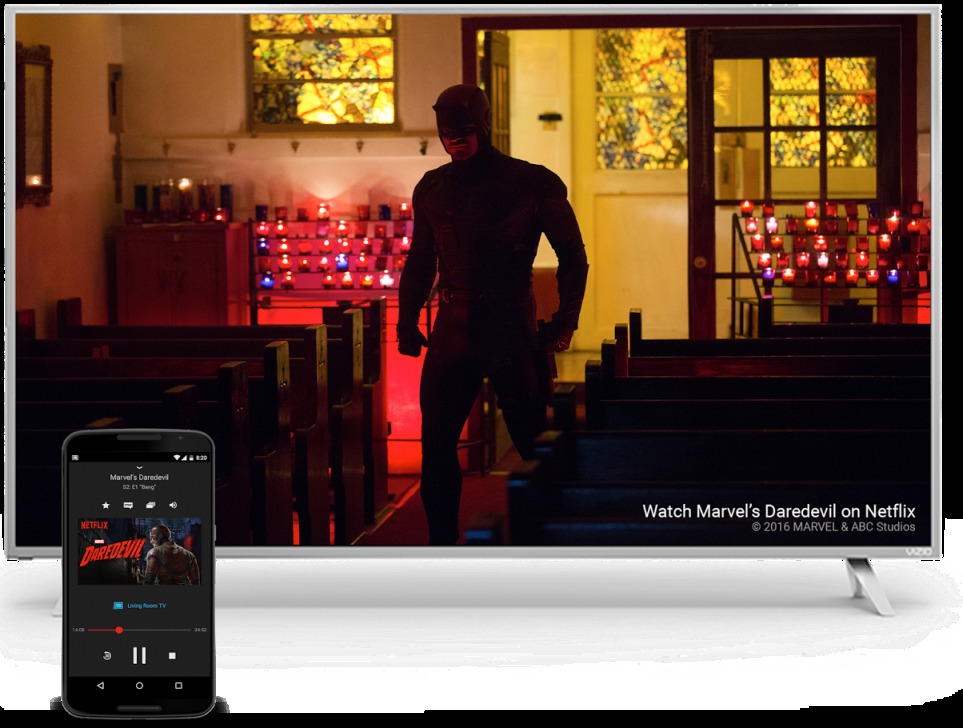 So this name change is basically Google telling consumers and third-party devices as well that the Chromecast dongle or devices are different from the Google Cast tech. It will also give consumers more choices if they want to use other devices other than the Google ones.