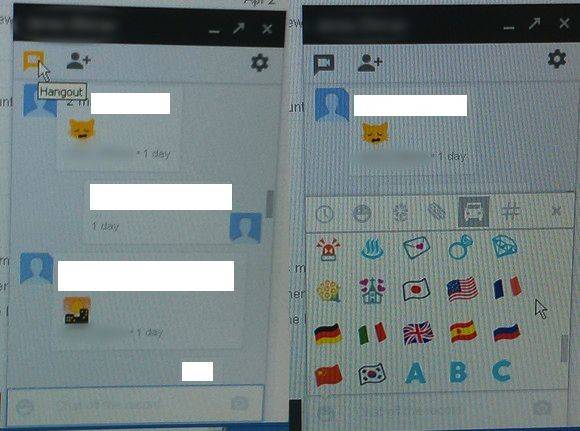 The latest Google Babel related leak seems to have surfaced. This one brings quite a few images of what the service will look like and of course, follows the mention we had earlier this morning. Earlier leak aside though, this is certainly not the first mention of Babel, the one catch is that the spelling of the name seems to be changing. The service was previously listed as Babble, whereas now it is being referred to as Babel.

Forgetting about the spelling for a moment, this latest leak just seems to add a bit of further evidence to a service that is coming, but has yet to be officially announced by Google. Essentially, Google Babel is a messaging service that uses a threaded messaging style and has Google+ integration. Some of the Google+ integration looks to tie in with images. In fact, one of these screen shots notes that “photos can only be sent by Google+ accounts.”

Anyway, this latest round of leaked images come by way of techradar who note they are working with a new and yet unidentified source. Simply put, take these for what they are — leaked images of an unannounced service. Basically, that is to say that things could and likely will change before we get the official word from Google.

As these Babel related leaks continue to surface, the timing that we have seen with the WhatsApp rumor certainly does seem interesting. For those who missed that bit from earlier today, Google is said to be purchasing WhatsApp for $1 billion. We cannot say what the end result will be just yet, however we do know that Google is working on a messaging service at the moment and we hope to see something announced during Google I/O. In the meantime, check out the gallery below which contains a few additional Babel related images.