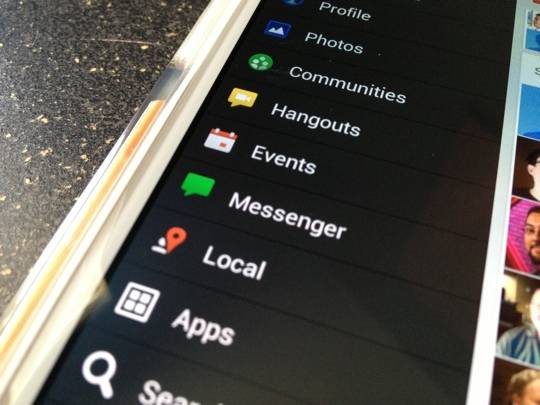 We have yet to see anything official about Babel from Google, however a recently leaked memo is offering a look at some of the details. First though, for those not familiar with Babel, this is expected to launch as a unified messaging service and will bring everything from messaging and image sharing to cross platform device and notification support.

Initial messaging support looks like it will include Messenger, Talk and Hangouts. There was also mention of Google Voice integration, however that is believed to be coming by way of an update after the initial launch. No timeline for the Google Voice support other than “eventually” however with not even knowing when Babel will launch — that bit about Voice doesn’t seem quite as important.

Some of the other details include a brand new user interface. By that, the memo points to Babel as having a “new UI that’s applied across all clients and promotes conversations.” Babel is also expected to launch with notifications that are able to stay in sync across platforms. By that, they mean once you receive the message on one device, the notification will disappear on all of your devices.

Shifting over to the platforms and there was mention of Babel having an Android app as well as a Chrome app. There will also be an iOS app, which the memo claims will bring a “first class iOS experience.” Other details look to include the ability to scroll back and read any previous message thread (on any device) and the ability to spice up your messages with a collection of more than 800 emoji. Speaking of emoji, we were given a brief look at some of these in another recent Babel leak.