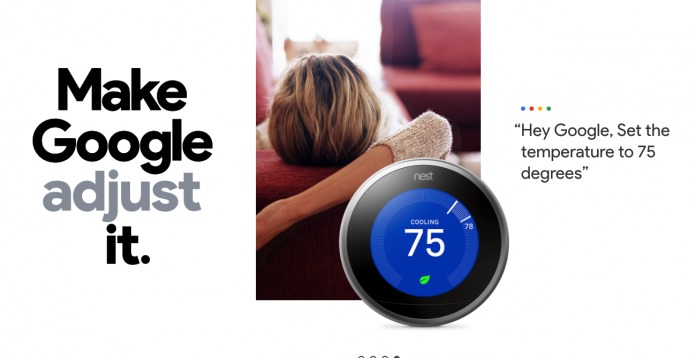 The Google Assistant has definitely come a long way since over six years ago. We used to refer to it as THE Google Assistant but the tech giant made it simpler to understand. The smart assistant was developed to challenge Siri. It did beat Apple’s voice assistant and Google’s is now available on different platforms and supported on different products and services. We know Google will keep this feature especially now that it’s ready on more than 5,000 smart home devices. Specifically, these are IoT gadgets that take advantage of the Internet of Things. It continues to expand in many countries. More languages are also being added.

Earlier in January, we remember there were only 1,500 smart home devices supported. The number has rapidly grown which means more companies and OEMs are jumping on the technology bandwagon. Thousands of IoT gadgets are now supported by the most accurate voice assistant and we believe more will be added to the lot.

In the coming months, more brands will deliver support for Google Assistant like IKEA and Deutsche Telekom with the Magenta hub and DISH Hopper. Hundreds to thousands of devices will be supported and soon, your smart home will be “smarter” that perhaps you won’t need to move much because those gadgets will do all the tasks for you.