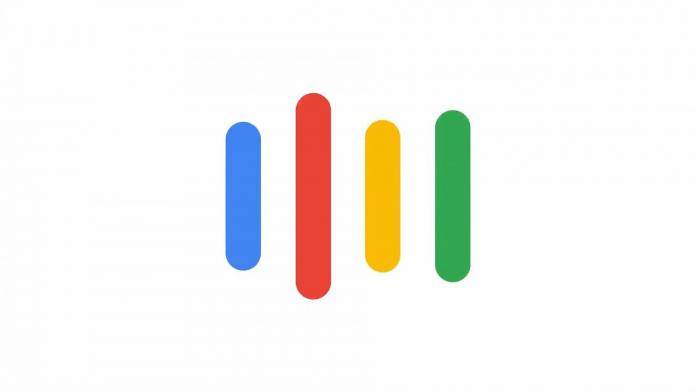 The 2018 edition of a study conducted by Stone Temple Consulting on voice assistants once again shows that Google Assistant is the strongest performer in terms of volume and accuracy of answers to queries. Microsoft’s Cortana is a surprising second while Alexa is third but most improved and Siri was last (although with some improvement as well). Meanwhile, a study by Digital Agency ROAST that focuses on Google Assistant showed it was only able to answer 45% of the queries asked from it.

The Stone Temple 2018 virtual assistant study involved almost 5,000 queries and compared it across the Alexa, Cortana, Google Assistant (Home and smartphone), and Siri. When it came to the percentage of answers attempted and the % of fully and correctly answered queries, Google Assistant was still number 1. While Alexa is arguably the most popular one given the number of Echo devices sold, it still has much to improve as it was just third, but at least it showed the biggest improvement since last year’s study. 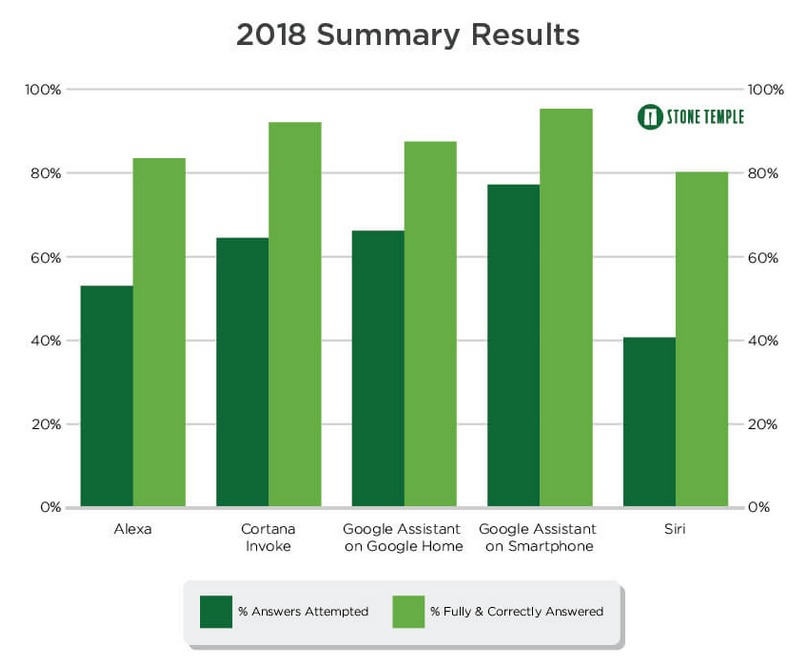 The ROAST study meanwhile looked at 10,000 queries across 22 verticals which included hotels, restaurants, automotive, travel, education, real estate among other things. Compared to the high percentage in the Stone Temple one, here Google Assistant was only able to answer 45% of the queries. And one observation they gave was that the web search featured snippet box isn’t always the one that Google Assistant gives. Either it doesn’t read out a result or it gives a result from a different website. 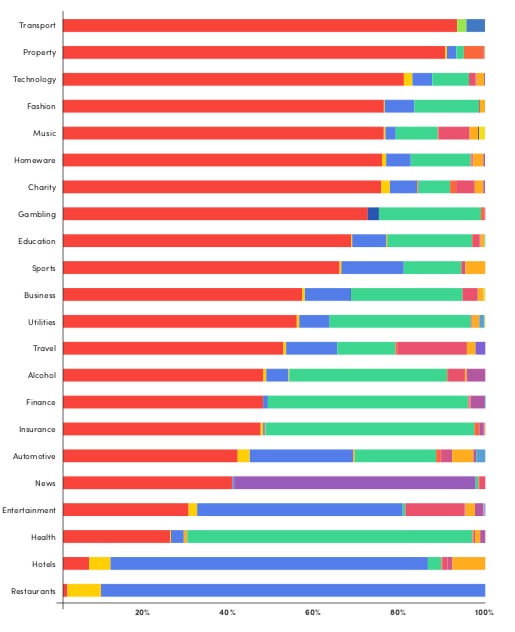 While the availability of Google Assistant isn’t yet as widespread (also given the competition that comes from Alexa and even Bixby from Samsung), it is good news for the company that it is the most accurate. However, they still need to work out a few bugs and kinks in order to convince more people to start using digital assistants in general as there are still some who are not yet totally sold on the idea because of accuracy and convenience issues.