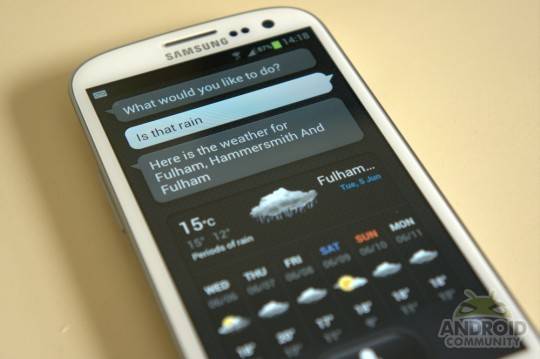 Ever since Siri for iOS was first announced we’ve seen countless similar apps arrive on the Google Play Store. Google themselves have even had voice actions long before Siri was even around, only in a much different manor. Since then we’ve heard various reports that Google is working on their own service called Google Assistant — also known as Project Majel — and apparently the development has just been fast-tracked.

Between the natural improvement of services, along with Siri getting upgraded for iOS 6 coming up in the fall Google should probably be releasing something shortly. Apparently the Wall Street Journal has heard this week from an extremely reliable source that Project Majel (Google Assistant) has seen a huge acceleration in development and the team has been fast-tracked. I have a feeling we’ll be seeing plenty about it at Google I/O this month, but it might not be ready for prime-time yet.

We’re also hearing that Google’s intentions and complete goal is to make Google Assistant much more than just an “assistant” like Siri who gives you alerts and checks the weather, but more like a Star Trek supercomputer to help you with all tasks — just like it was codenamed after. Depending on when this development was accelerated we could see a huge showing at Google I/O, or just a small tease. Stay tuned as we’ll be there live and surely dig deeper into Majel if we can.