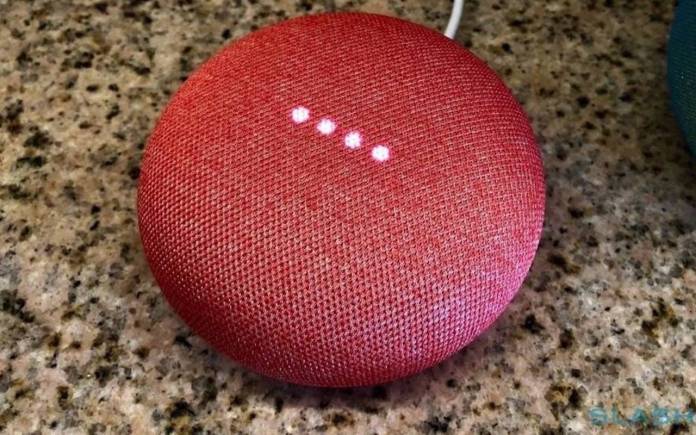 Some Google Home system owners have been experiencing some issues with their devices. Apparently, the system tells them “sorry, that device isn’t set up yet”. It’s an error because the smart home devices have been linked previously. Most of the devices affected are smart lights and thermostats. When you try to control the devices, the Google Home will respond with the bad news. The issue seems to be related to the Google Assistant. There is no mention how many percentage of the users have been affected but Google says the problem has been fixed already.

Google said the system should be back to normal after the fix. The Google Assistant failure on most speakers, displays, and smartphones should be fixed by now. Hopefully, the suggestion to just operate the smart devices in the Google Home app will no longer be heard.

The issue appeared to be widespread but it should not spread further because of the fix. Google must have determined the cause already. Only affected were those using voice commands according to Google.

Here is a statement from Google:

“This Tuesday, a subset of Google Assistant users experienced an error when using voice commands to control their home devices. Upon investigation, we found this issue was connected to a limited experiment that had been rolled out to a limited number of people. This issue has now been fixed and voice actions are restored. We apologize for any inconvenience caused.”

The solution has been released. However, some users are still experiencing the issue. We’re guessing another fix may be released soon. We’ll see. Let us know if you also experienced this problem.