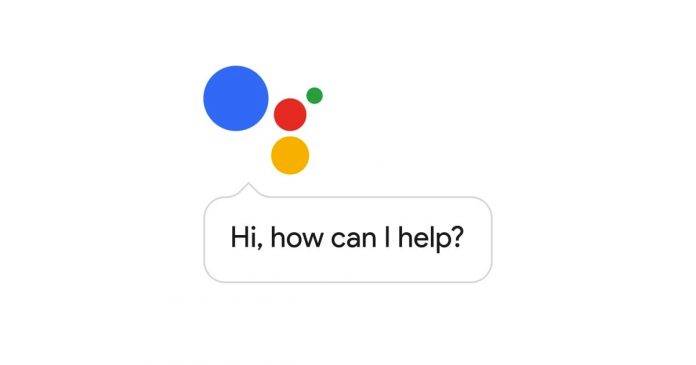 The Google Assistant has become more popular this 2017 as more products and services have become smarter by being integrated with the tech giant’s voice assistant. It has also found a close rival in Amazon’s Alexa but Google’s is still said to be faster and more reliable with all the information available on its very large database. Of course, it’s not the top search giant for nothing.

We noted a while ago that Google Assistant would come really soon for tablets. The tech giant has officially announced that the Google Assistant is coming to Android tablets so you can start “talking” to it and using voice commands to control other smart devices at home.

Only the English language will be ready at launch but we’re expecting other languages will be available in the coming weeks. Android 5.0 Lollipop phones are also getting the update anytime soon with English and Spanish ready in key markets–US, UK, India, Canada, Singapore, Australia, Japan, Italy, Korea, Brazil, and Germany.