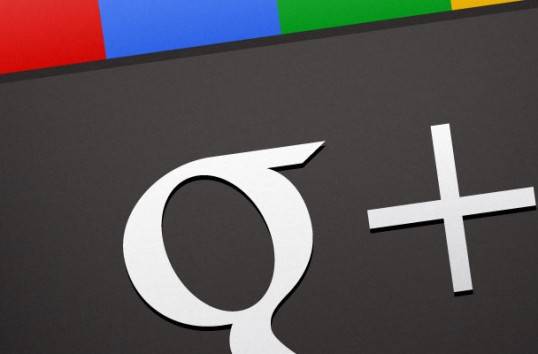 One of the biggest complaints for the recently launched social network service was the fact that Google Apps users weren’t able to join. This being the large group of schools and businesses that actually pay Google to use their Apps and services. Google’s recently announced more than 40 million users are on Google+ but now all those enterprise and Google Apps users will be able to join the hangout party.

Previously it was only open to non-enterprise users who signed up for free accounts at Gmail.com and no business or schools were able to join. You know, like those .edu email accounts and such. Apparently they will all be ale to partake in the circles and hangouts as long as their administrators enable Google+. Google recently stated they’d be allowing Apps users support and today they’ve officially announced just that.

Google is building a migration tool allowing existing Google+ users to port their personal accounts over to their Apps accounts that will keep all of their circles and followers intact. Once completed, users will be able to share and post right inside circles and workgroups for all types of business needs. Google recently added real-time search and hashtags to their new social network site, so it seems they are updating regularly and we can expect more great things in the future. All the details are available right from the Google Blog below.