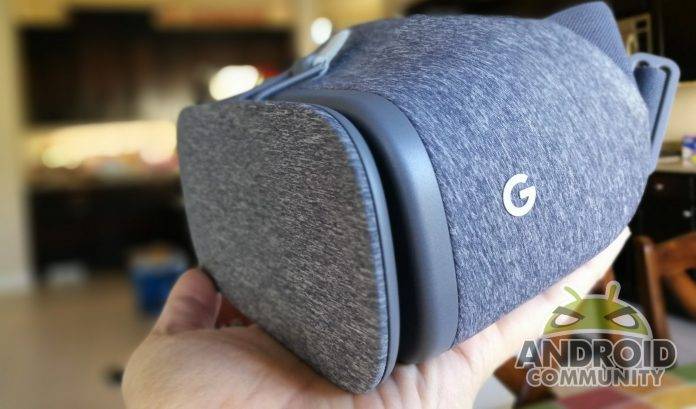 This year may be all about the notch or more AI features but we’re not forgetting virtual reality and augmented reality. Those two aren’t the standards yet in mobile phones but it’s important to incorporate the tech into the smartphones. There are numerous VR headsets already but only a few models have captured our attention. For one, there’s the Google Daydream View that already needs a follow-up. It’s been a while since the tech giant has rolled out an update about the device but there’s the Daydream VR platform that’s getting a number of integrations.

Google and LG Display have been working together for some time now. The Pixel 2 XL uses an LGD display. If you may remember, Google was said to invest heavily in LG Display (around $872 million) for the Pixel 2 and to secure the flexible OLED capacity.

We’re expecting this 1443 PPI 4.3-inch 120Hz VR AMOLED display will be available in new VR headsets or even smartphones soon.