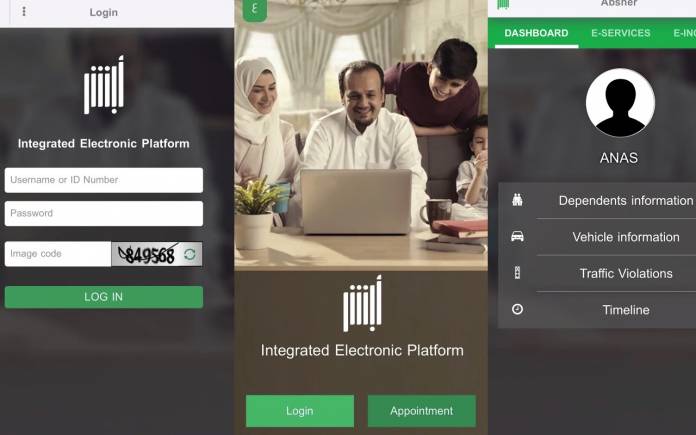 Tech and politics usually go together but the combination usually is not always good. It still is difficult to separate and we don’t think it can ever happen. It’s like state and religion—two forces that you just can’t live without. People ask as to what extent must a tech company like Apple or Google evaluate or filter. Others may say if the content is something that brings harm to the people, then it must be questioned, analyzed, and removed if necessary.

Recently, we reported that Instagram is making an effort to create a safe online place for users. The IG team will remove any suicide-related images. That is a helpful effort by Facebook (owner of Instagram) and we wish other sites and social media networks will also follow.

Apple and Google are now targets of criticisms for allowing mobile apps that help the Government of Saudi to monitor how women travel. With the goal of preventing them to leave the country illegally, an app is being questioned and described as heplful to “gender apartheid” in the region.

Human rights organizations are saying such apps help enforce what’s already been happening. The app in question, Absher, allows men in the country to track and control where the women travel.

Women’s-rights activist groups are saying Google and Apple should reconsider hosting the mobile app because they help facilitate human rights abuses and discriminate against women. There is no official statement yet from either of the two.