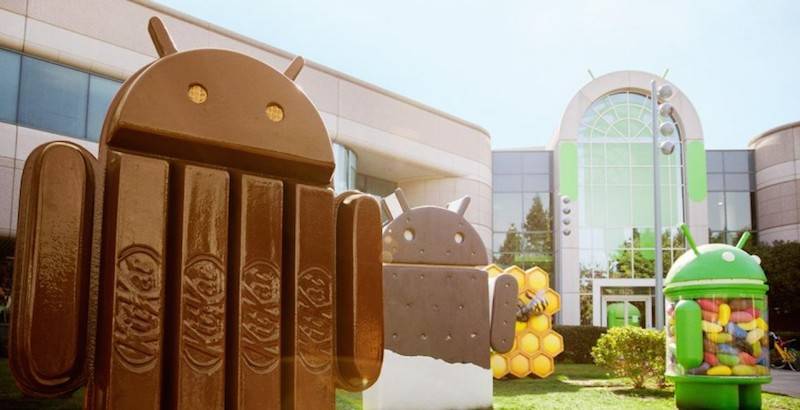 KitKat may be rolling out fast in most of the Android devices in the market but the next version of the OS, Android L, may arrive soon and enter the scene. Google has yet to release the new platform but we’ve been hearing reports that the Nexus 5 and Nexus, as well as, the old Nexus 4 are getting the build.

Anticipation is already building up but rumor has it a follow up version is also being developed. Thanks to a comment on an Android Source Code page that has reference to a certain “M” feature. No name has been given yet but we can call it Android “M” for now. Looks like Google isn’t changing its naming preference yet and almost halfway through the alphabet.

The Android M is believed to be in its experimental state but one feature has been identified: an Android debugging tool called Logcat. This one is joined by a new method of data exchange. Not much information has been given but at least we know Android is determined to finish the ABC. For those of you who don’t know, the Android team uses the letters of the alphabet to name each version: Cupcake, Donut, Éclair, Froyo, Gindgerbread, Honeycomb, Ice Cream Sandwich, Jellybean, and KitKat. All desserts so we’re guessing the “L” and “M” could be Lemon Square or Mousse. Others are saying the “L” stands for Lemon Pie Meringue. (Go ahead and send in your suggestions.) We’ll see what Google will serve us next.