Augmented reality (AR) is the up and coming thing in mobile computing, as it gets easier for AI and deep learning systems to be embedded in your smartphones and devices. Like Samsung’s ambitious Bixby AI, it will only be a matter of time before manufacturers and developers get this right. This newly developed app – Glass – is a step in the right direction.

The rationale and process of the Glass app is simple as it is ambitious – point your device’s camera at an object or picture, and the app will tell you what it is. At the heart of it, this is something that all AR apps want to be able to do – to recognize objects via the camera. Bixby wants to do this, and so does Google Lens, although the first one is the we have now in the Samsung Galaxy S8. 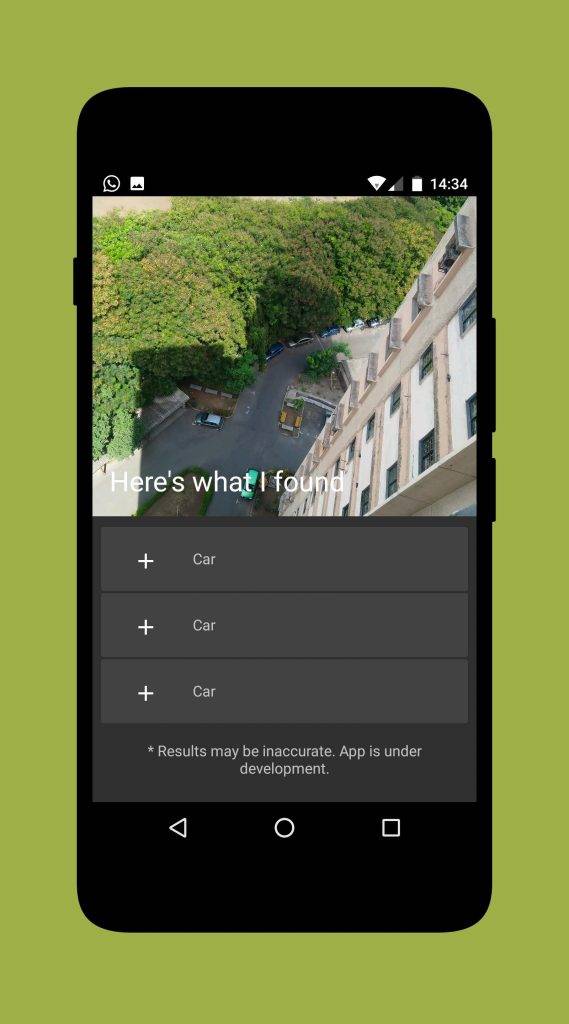 Glass might be one of many apps trying to do this, but the difference is that Glass is here and now. You can use it – and after a fashion it will do what it says it will do. The app is still in open beta, so expect that there will be some missed information here. But it should get better. 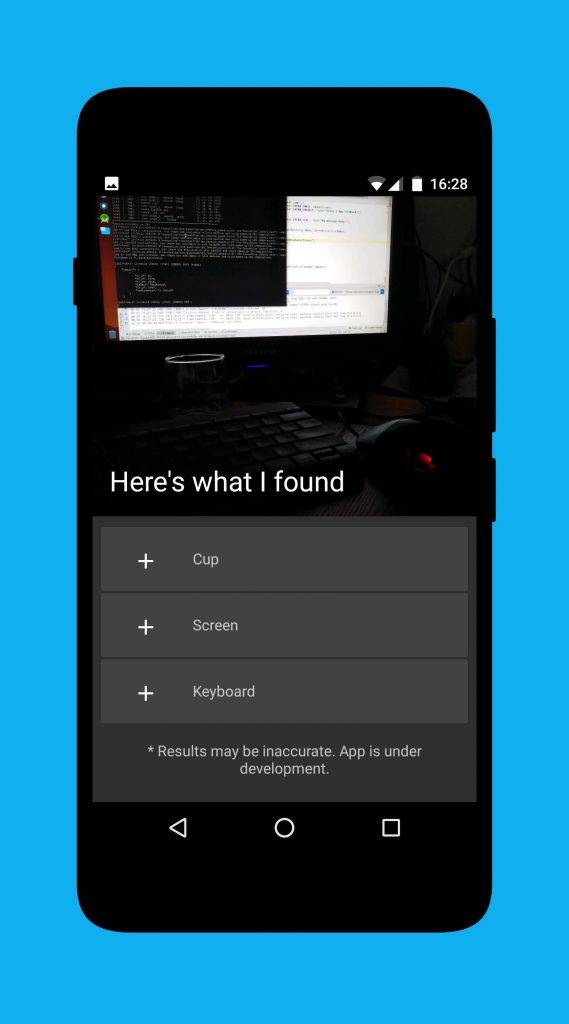 You can download Glass via the Play Store as an open beta app. Alternatively, you can read up on the developer’s interaction with users at the official XDA thread.