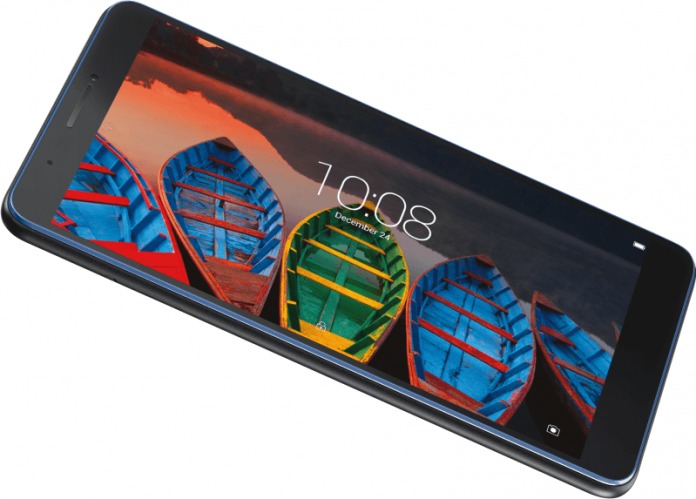 Earlier this year, Lenovo launched a new line of budget tablets at MWC in Barcelona, but the specs were a little underwhelming to say the least. You can’t really blame them for going budget on the specs and pricing of the Lenovo TAB3 line, because the Android tablet in general was suffering a huge dip in sales. On the bright side, it looks like an improved model is coming out soon, although nothing is official yet.

If the leaks are spot on, we may be looking at the Lenovo TAB3 7 Plus, and yeah, the name’s a mouthful already. It’s a tablet from the TAB3 product line, and it’s a7-inch model, with the “Plus” probably alluding to better specs. But the images first. See below. 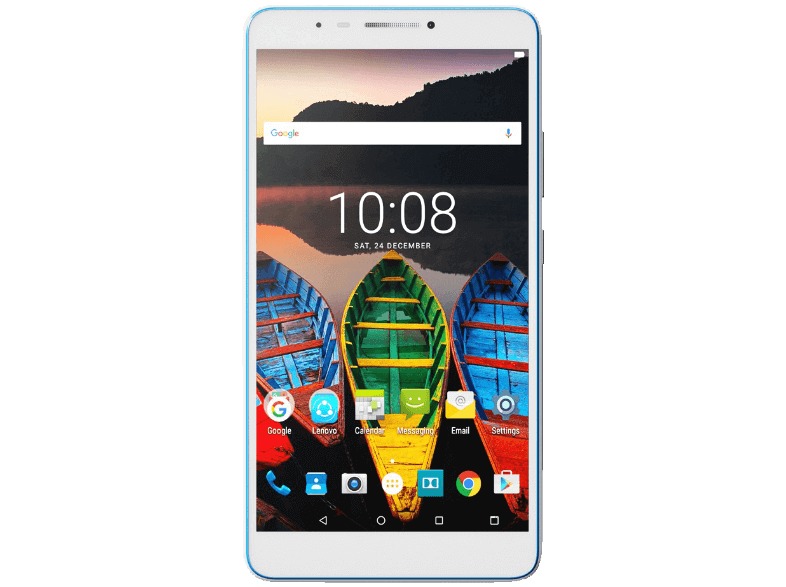 The rumored specs are these – a 7-inch HD (720p) IPS LCD screen will be an improvement from the earlier one which was “barely HD”. It will be powered by a 1.2GHz Qualcomm Snapdragon 410 quad-core processor, supported by 2GB RAM and 16GB internal storage. Other features include a 3,500mAh battery, GPS, 802.11n WiFi, Bluetooth 4.0, a microSD card expansion slot, front and rear cameras, and Android Marshmallow out of the box. 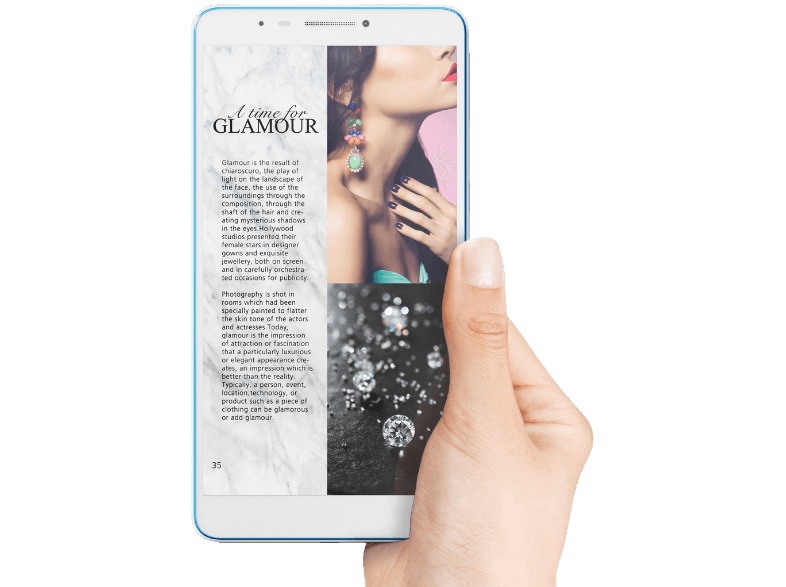 Since all of this is not official in any way yet, we can only say that these are assumptions at best. But since they come from retail listings in Europe, they might carry a bit of weight as well. Pricing is rumored to be near USD$125 or thereabouts.