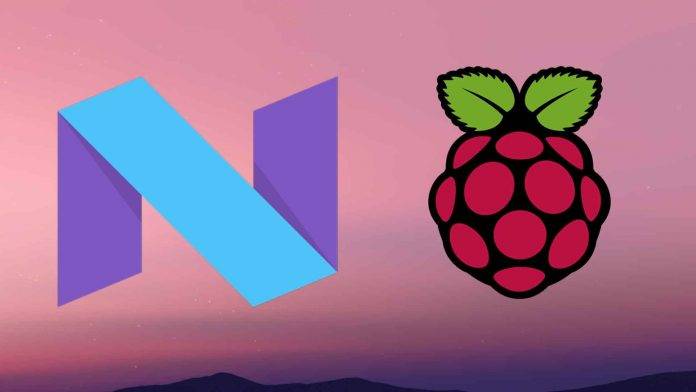 So Google just put out their latest version of Android recently – that is, Android 7.0 Nougat. In reality though, it will take a while for you to get this in a device that is not a Nexus phone or tablet. We should be looking at the last quarter of the year to see some phones and tablets come with Nougat out of the box. But if you really can’t wait – and you own a Raspberry Pi 3 – then hey, we can make your day.

It is early days for Android Nougat, and we grant that being an early adapter will have its own set of downsides, seeing that Nougat still has a number of stability and performance issues. But if you’re the type who wants to tinker around with new stuff, especially the new features that Android 7.0 is bringing, having a running version on a Raspberry Pi 3 is not at all bad. 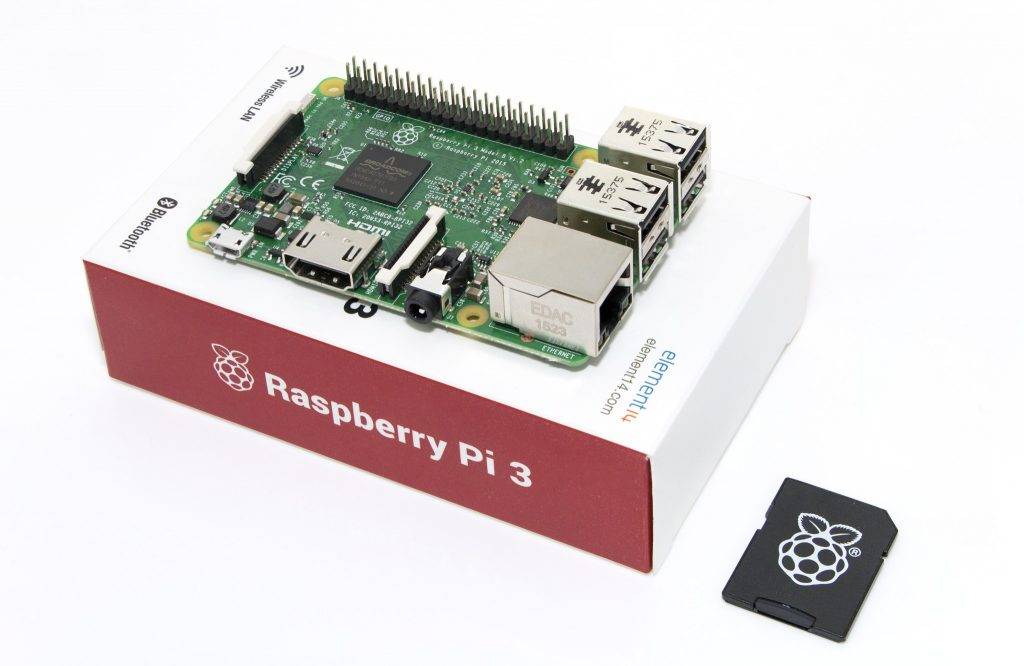 The download link for the port can be accessed via the source link below. You can watch the video linked above as reference for installing the build. Enjoy!