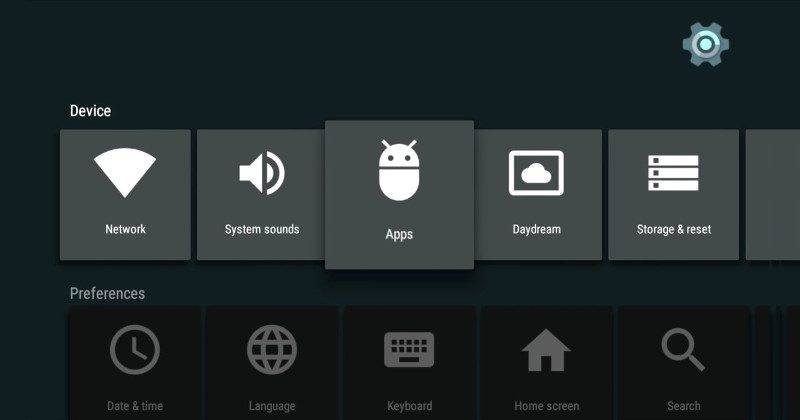 So there are signs and rumors saying that Google might just bring Android to the Raspberry Pi 3, because thanks to Android’s roots in Linux, it feels like it can be installed on just about anything. But the Android developer and aftermarket community certainly can’t be accused of resting on its laurels, because here we already have an unofficial port of Android TV to the Raspberry Pi 3.

This port was brought to you by developer ric96, a.k.a. “Geek Till it Hertz” who actually specializes in all things fun and crazy to do with the Raspberry Pi. Then you get user ETA PRIME who took that port and just went to town with it – installing emulators and playing the heck out of it. Check out the video below for what fun ensued.

Of course, emulators are no strange thing for Raspberry Pi enthusiasts. But running emulators on an Android TV port is a totally different matter altogether. ETA PRIME took the unofficial Android TV port for the Raspberry Pi 3 and installed emulators, first of which was a Nintendo 64 emulator which would be one of the more resource extensive emulators. But testimony to the power in an RPi3, which the developer overclocked and locked to 1.3GHz instead of the normal 1.2GHz, he was able to get a constant and playable 30fps on Mario Kart 64. 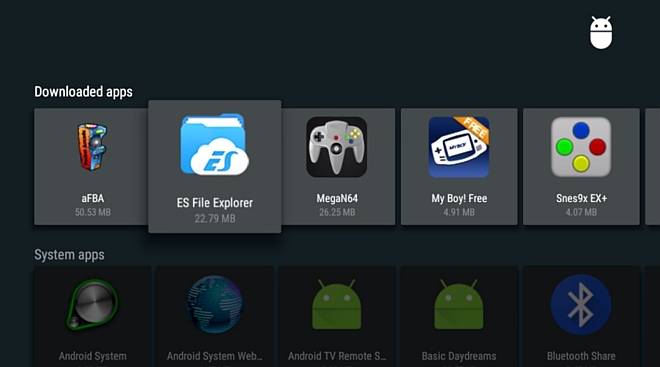 The port is not perfect by all means, for instance, a file manager app can’t seem to detect a USB flash drive. But it is certainly usable. If you want to take your Raspberry Pi 3 for a spin, check out ETA PRIME’s how-to video and have some fun yourself.