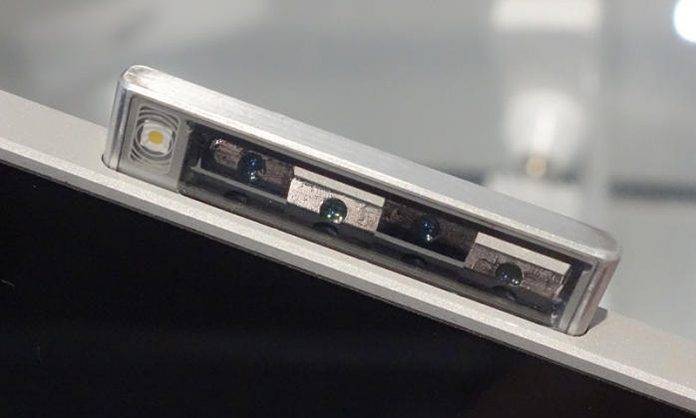 Standard mobile camera sensor technology is always an issue of space. Better lenses always require that much more space, hence the dreaded “camera bump” on most high end phones. CMOS sensors are placed on the back area of the device and always affect the thickness of smartphone. But what if we can transfer the camera to the side of the device, where it doesn’t affect the thickness of the smartphone?

German engineers are developing a concept for mobile phone cameras where the camera module slides out from inside of the smart phone via the side of the device. Take a look at the image below to understand just how radical the concept is. 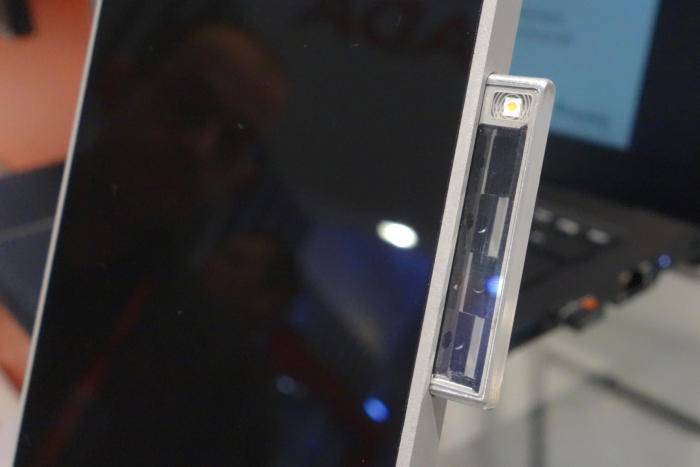 This new concept uses four sensors that come out of the side of the phone. With the use of mirrors, you can choose whether to shoot to the front or the back. And there is now sacrifice of image quality – the sensors are able to shoot 20-megapixel images with auto-focus and optical image stabilization.

The big challenge now is to convince smartphone manufacturers of this radical new concept, which can change the way manufacturers design their devices. Another benefit of this “slide out” design is that users can be assured that when closed, the camera is physically incapable of taking pictures. No malware can take control of the cameras because even if they do, the sensors will be blocked from seeing any image.