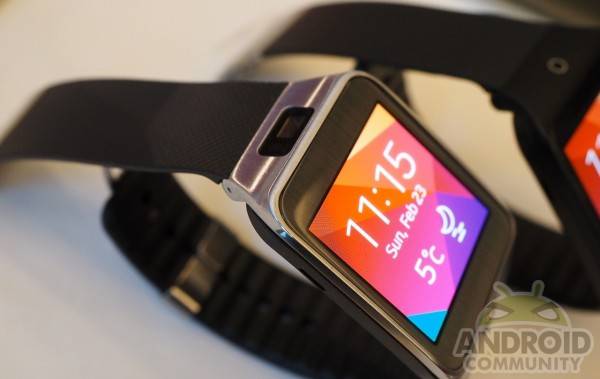 At MWC last week, Samsung annouced a refresh for their popular Galaxy Gear smartwatch. Along with the updated Gear came two other wrist wearables, the Gear 2 Neo and Gear Fit. While much was made of the devices themselves, one thing went unannounced: what they’d cost. A new report hints at what that pricing may be.

According to SamMobile, the pricing for the updated smartwatch flagship from Samsung will be the same. At £299, the Gear 2 is the same as the Galaxy Gear was/is. The Gear 2 Neo comes in at £199, as does the Gear Fit. Interesting news, but it contradicts another report on pricing. Via Twitter, Three UK’s product chief said the Gear 2 Neo would be £149 starting today. It’s all in the same ballpark, but not accurate — and won’t be until Samsung tells us what they’ll run.

Does £299 sound expensive? It is. It’s also the same price tag Samsung saddled their original Galaxy Gear with — the same device that was reportedly returned in droves to Best Buy stores everywhere. At £199, the Gear 2 Neo might be a decent device, but for a simple wearable like the Gear Fit? We’re not so sure about that.

The Gear 2 and Gear 2 Neo also run Tizen, which should be considered a fresh OS at this stage in the game. The Gear Fit? It doesn’t seem to have an OS at all. ‘t you’re keeping track, we’ve got a flagship smartwatch that didn’t impress the first time around, now running an OS that’s limited (and controlled by Samsung), and two alternatives that don’t offer anything unique. We’ll go ahead and say the Gear 2 Neo is likely the best on offer here, but we’re not sold on Samsung’s wearables just yet; once bitten, twice shy.