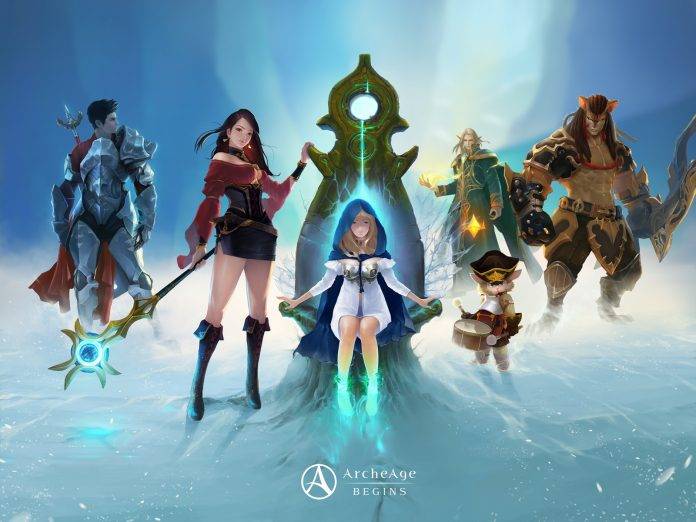 GAMEVIL is launching a new MORPG called “ArcheAge Begins”, and we note here that the gaming outfit has chosen not to call it an MMORPG. It is rather based on one – the PC MMORPG called ArcheAge. This new Android game shares a lot of elements with the PC platform game, including the storyline and the large game world. 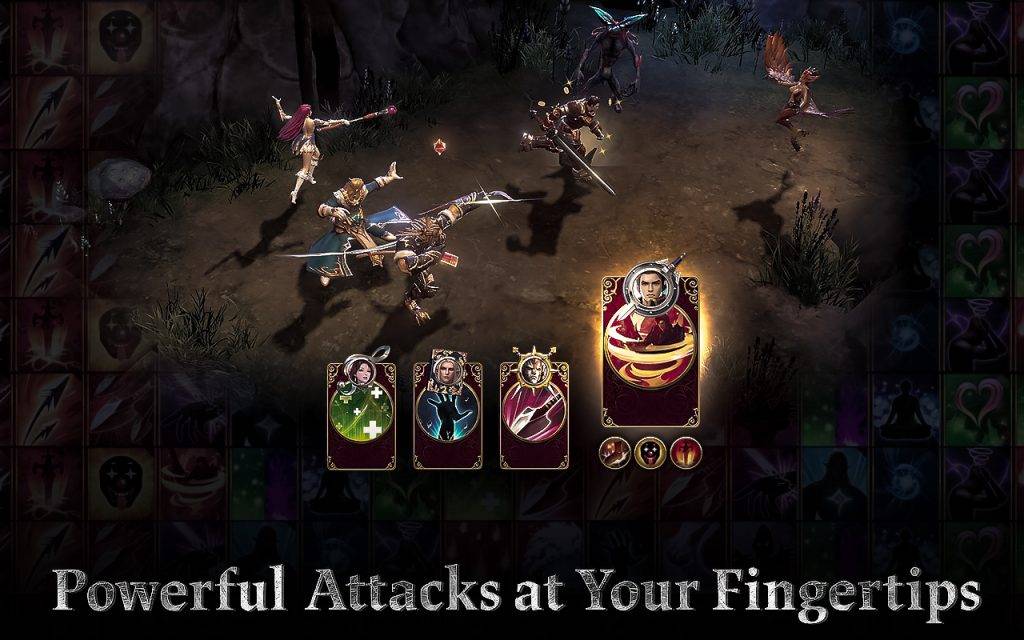 ArcheAge Begins is a new multiplayer RPG developed by XLGAMES and released by GAMEVIL, and it boasts of great graphics as it was developed with Unreal Engine 4. This new game’s storyline happens 1000 years before the events in the PC game ArcheAge, and utilizes the mythos of the universe created for the game which has many gods and different races.

The gameplay is easy for RPG players – you pick your hero and level up the skills you will need to fight the baddies. You also collect and craft gear fit to support your gaming style. There will be multiplayer raids where up to 4 players can participate in completing these targeted quests. 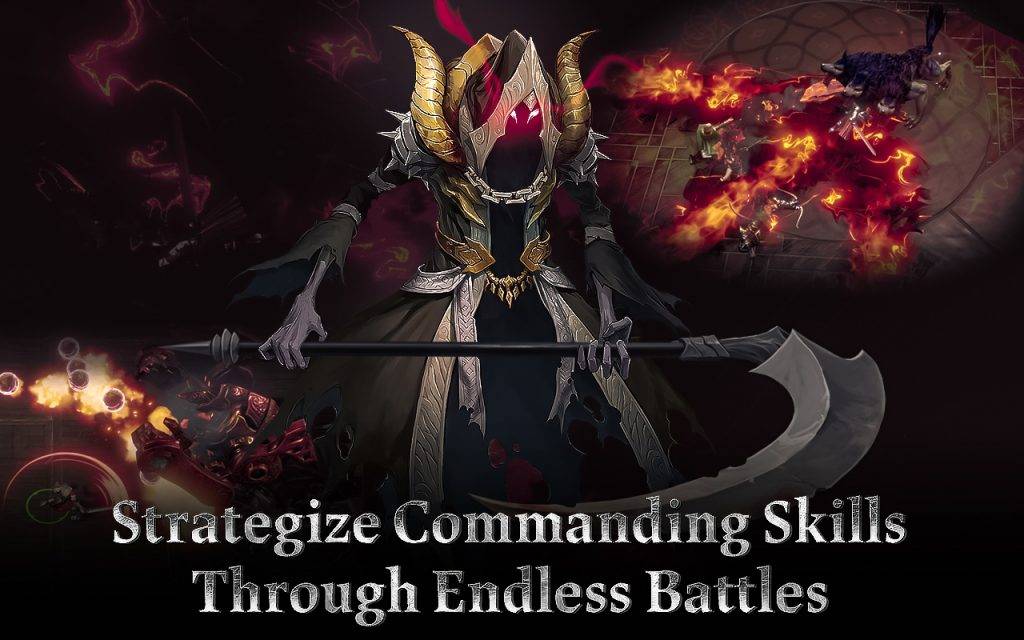 The game is free to play and should include the requisite IAPs for the company to earn. If you’re looking to dip into a new RPG, maybe you can try this one and tell us all about it.