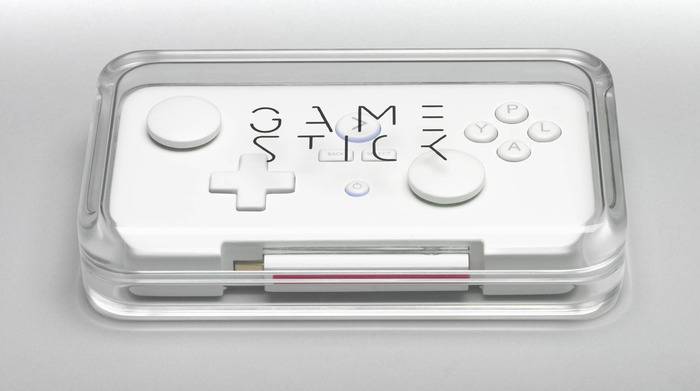 The GameStick Kickstarter launched with quite a bit of success. The project climbed well over the $100,000 goal very quickly and is currently at $466,855 with eight days remaining to pledge. One interesting part here, the project has been tweaked a little bit here and there. The basics have remained the same, however we are seeing extra little perks being added.

Earlier in the month we saw the announcement of extra features for meeting specific funding goals. And as of today, it looks like another tier has been added. This latest tier will set you back $249 and is aimed at developers. The tier is called Indie Love and offers a GameStick Bundle which includes a console and controller as well as access to the SDK and a revenue sharing offer.

The revenue share is the key here, the GameStick Kickstarter page describes this as a “one-time offer to gain 100%rev share, (minus transaction costs), for 6 months on a single title launched by July 2013.” Simply put, it looks as if they are attempting to take away some of the risk of developing a title for the GameStick. The one disappointment here, developers that take this offer will not get the console and controller until launch.

Otherwise, touching back on those previous perks — those were for regular users. They included goal amounts of $320k, $450k and $560k. Of course, given the project is sitting at just over $466k now, the first two levels have already been achieved. This means the availability of the GameStick in black as well as another color that will be based on popular vote. The $560k level, assuming that is reached, would mean the GameStick will ship with a microSD memory card slot.