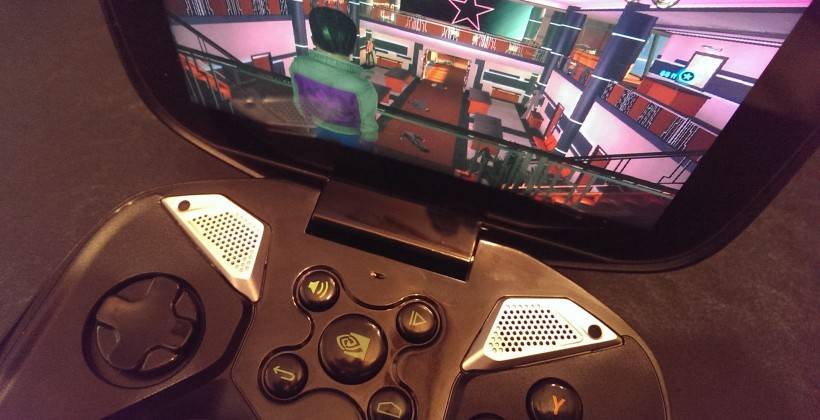 Now that a good number of popular apps are mostly available on multiple mobile operating systems, or their users expect them to be, platform makers such as Google, Apple, and Amazon are looking for the next big opportunity to pull in new users or keep old ones from jumping ship. Now they’ve seen the next battlefield for buyers’ hearts and money: games.

When Plants vs Zombies 2 came out exclusively on iOS months before Android, there was talk of how Apple offered EA some sweet deals to make the hit game exclusive to Apple’s platform before any other. While both parties naturally denied such rumors, it, apparently, wasn’t the first and only case. And it’s not even that unusual. Other game developers and publishers, such ZeptoLabs of Cut the Rope fame or distributor Gameloft have implied as much. And there are no signs that things are going to change any time soon.

We’ve seen such kind of business before, particularly in consoles and handhelds, though fortunately there are those whose profit goals are greater than any platform exclusivity can offer. And games are a good fit for such offers. Games are harder to develop than most mobile apps. They are also harder to port from one platform to another, practically forcing most developers, especially small-sized ones, to capitalize on a single platform as much as they can. And what better way to do that than accepting an offer of free promotion, marketing, and whatnot, in exchange for shunning a good portion of the market. Some analysts believe that people who love a game enough will switch over to the platform that best supports it.

In the past, Apple has had the lion’s share of such exclusive titles, primarily because it was first on the scene and its ecosystem is, admittedly, quite tight. Android fragmentation, both in OS and especially in hardware, has been one of the biggest banes of mobile game development. That, however, is changing, with Android consolidating on its versions as well as its tools. But Google and Apple might have another contender to worry about, and its not Microsoft. Amazon has also been seeking exclusive deals with game developers in the past, but now it’s stepping up its game. Its purchase of game developer Double Helix and its launch of the Fire TV proves that it has an eye on that pie and is ready to fight for it.