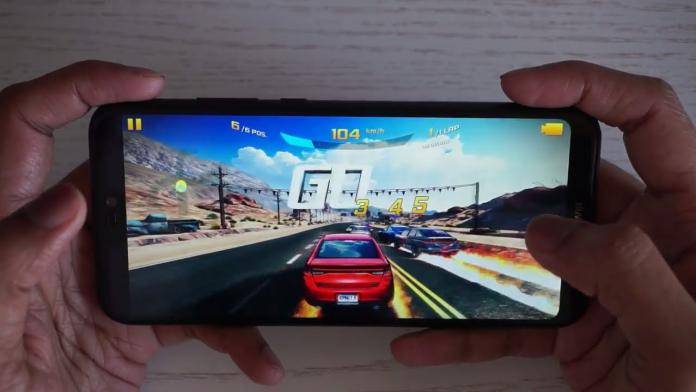 You might be looking to update your games collection on your Android device. If that’s what you need, then we’ve got you covered. We’re taking our job seriously, and that is to give you new games for your Android devices. We’ll probably never be quite “done” with this, given the number of new games and great games that come out on a weekly basis for Android. If you’re the type who gets bored quickly, then new games might be the best thing for you. If you’re a gamer by heart, then these games listed here might be worth looking at. If you simply need a game to play for the few minutes while waiting for your next daily task, we won’t judge you, because the games we list down here are for everybody.

So the hit TV series is finally releasing a game app – check that, they’ve already released it. The new Westworld game plays a lot like Fallout Shelter, and almost uncomfortably so. But that just means that the gameplay will be easily accessible to those who have played Bethesda’s hit Android game before. Like most casual Android games, majority of your game time will be spent collecting new characters, building your base, and all that stuff. If you’re a fan of the show, you can check this out.

After much waiting, Evoland 2 is finally available on Android, and they’re even giving gamers a nice 40% discount during the launch period. Evoland 2 is a distinct improvement on the first Evoland game, and it is an RPG at heart, albeit inspired by a lot of other retro games and it does feature gameplay elements from a whole lot of other genres. If you liked the first game, check out Evoland 2 now – that launch discount will not last too long.

Here is a new addition to the SEGA Forever collection – those classic games that aim to get more money out of your nostalgia attacks. VectorMan is one of those games most people will remember from the old SEGA Genesis platform. This is a run-n-gun platformer that most of the older gamers will be sure to enjoy, if only for the nostalgia. But there’s a lot in this new Android version to enjoy, so be sure to check it out.

So you can let all this World Cup fever spill over to your Android device as well, with Footy Ball Tournament 2018. It isn’t really hard to guess what type of game this is, isn’t it? This is an arcade take on football, and you only have to tap to give the right time to pass and shoot. It’s a no brainer, but it should be heck fun.

Final Fantasy XIV Online is Square Enix’s massively multiplayer online game based on the uber-popular Final Fantasy franchise. Now the game is getting a companion app which allows FFXIV players to do a number of stuff outside of the game – like chat with in-game friends, manage or organize items in your inventory, or buy items from markets for use the next time you log on to the game. This app is coming in July 2018.

You can pre-register now for the sequel to Noodlecake’s hit skiing game, Alto’s Odyssey. The game is very popular and challenging, and it should be coming out to Android soon.

You can get a chance to have early access to Bethesda’s new Android game based on the Elder Scrolls franchise. Elder Scrolls: Blades is now having a sign-up campaign to try out the new game.

You remember that cube-y Pokemon game we wrote about? Well, now is your chance to pre-register for this game, you hardcore Pokemon fan.