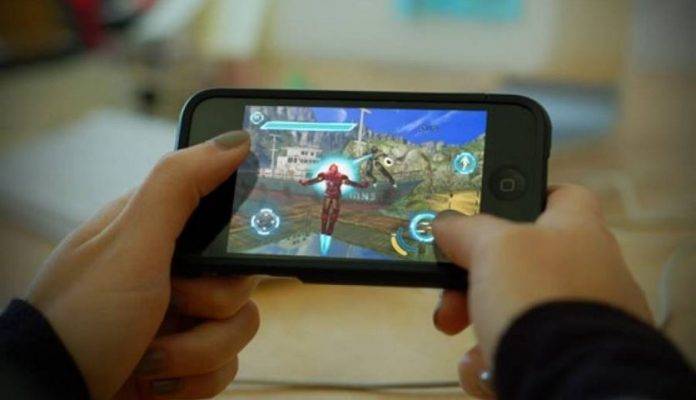 Spinning off from the legendary board game Settlers of Catan, this new game from Asmodee Digital takes on a curious RPG-like gameplay, away from the pure strategy and trading elements of the original game. Catan Stories: Legend of the Sea Robbers takes place around 70 years after the settlers first arrived on the island. The storyline follows three characters, and you get to write their stories by making choices for them. If you’re a fan of the original game, maybe this will strike a chord. The game is available for download for USD$2.00. 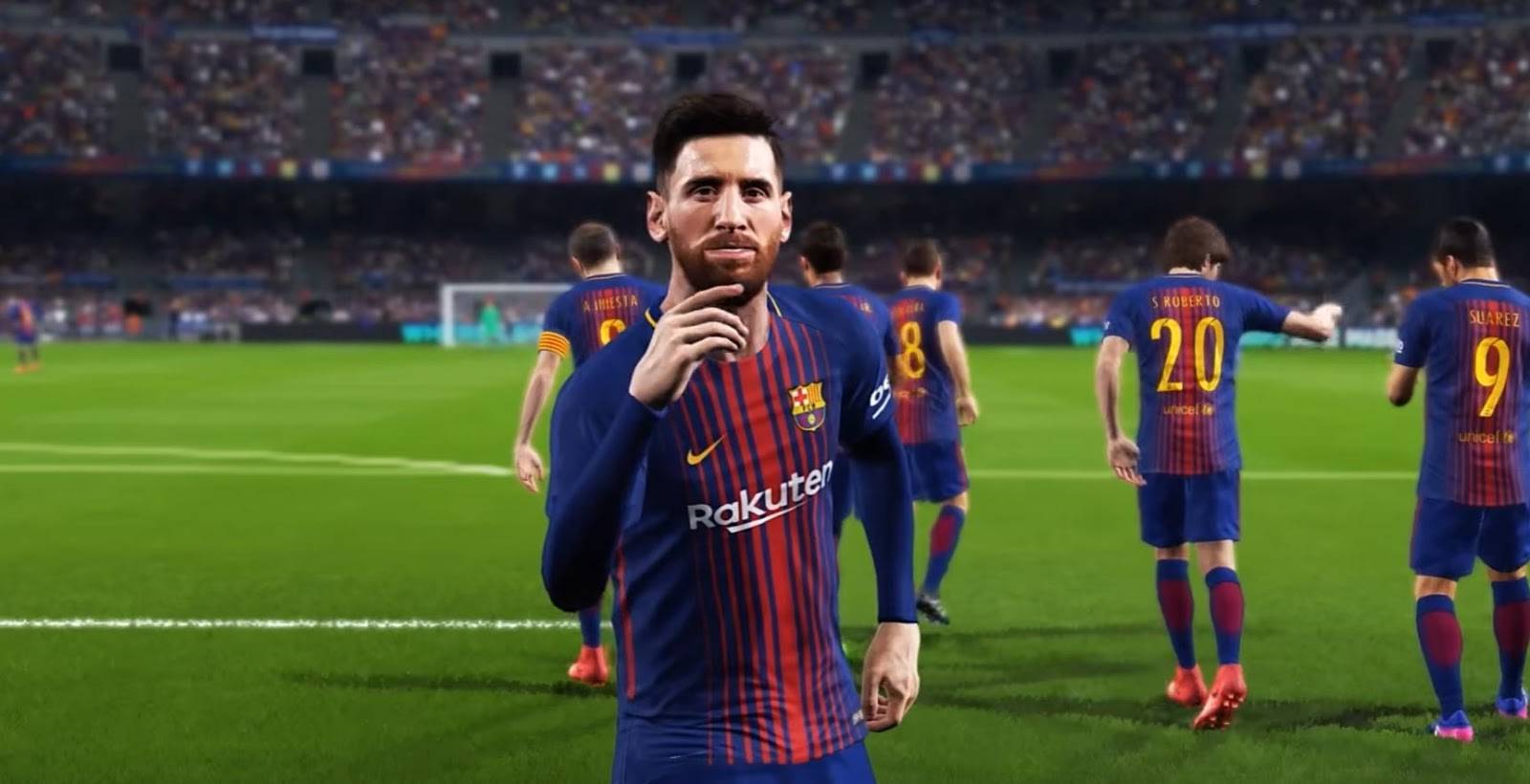 There are two ways hardcore soccer gamers will lean – if you don’t play FIFA Soccer, then you’re probably playing Pro Evolution Soccer, or PES. This new game from Konami is the mobile version of PES 2018, and from what we’ve seen, there’s plenty to like about the game. Soccer fans will love the feel and gameplay of this game, and it incorporates current lineups in teams from the 2017-2018 season. The game is free to play, with in-app purchases. 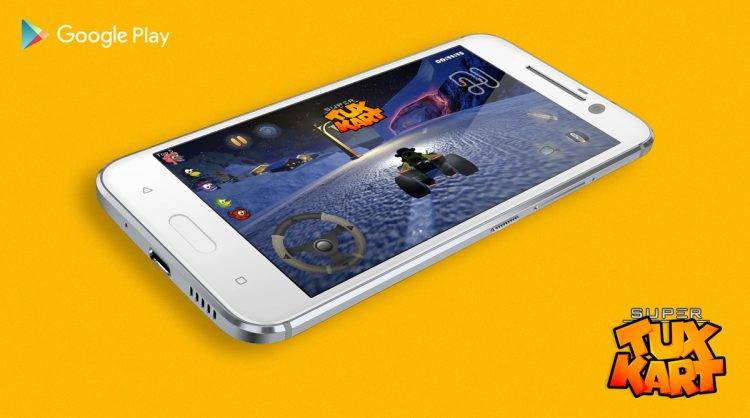 If you’re looking for a Mario Kart clone that you can play on your Android device, then SuperTuxKart might be what you’re looking for. It doesn’t have your favorite Italian plumbers as drivers, but it is open source, so it is free to play. The game has been hugely popular on Linux, Windows, and Mac – with people coming to the game because of how it replicates Mario Kart, sans Nintnedo’s characters. Now this fun is available on your smartphone – free to play! 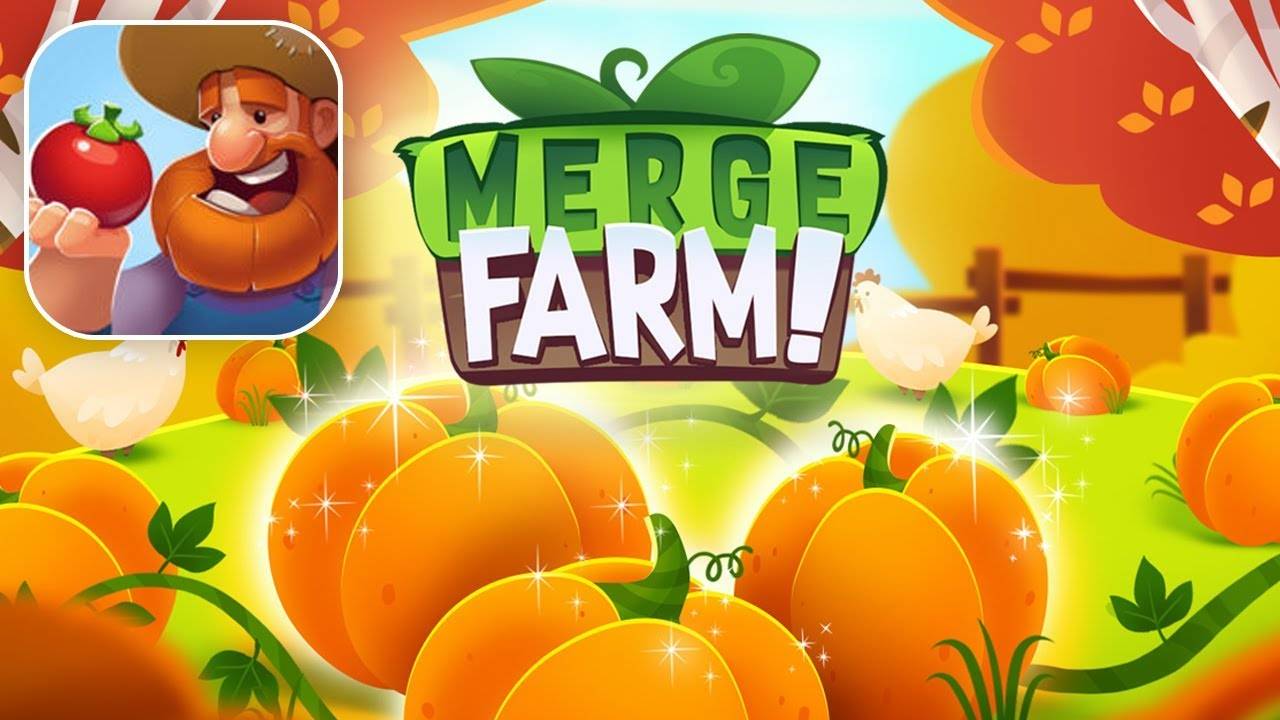 Here’s a different take on your regular farming game, from Gram Games, makers of the Merge! Line of games. This outfit started with “Merge Dragons!” and then “Merge Town!” – both verifiable hits on mobile. The concept of Merge Farm! is of course, to plant and harvest different crops to make your farm profitable. Players can then merge crops of the same variety to make them grow and the bigger your crops become, the more fruit they will produce. The game revolves around developing your farm until it makes lots of profit. If this is your type of game, the game is free to download.

If you fancy a different type of endless runner game, Crashbots attempts to do something novel with the popular genre. You control a robot, and you’re running inside a warehouse. The objective is to avoid getting destroyed. Pretty simple, eh? Try it out so you can see just how challenging the game is. 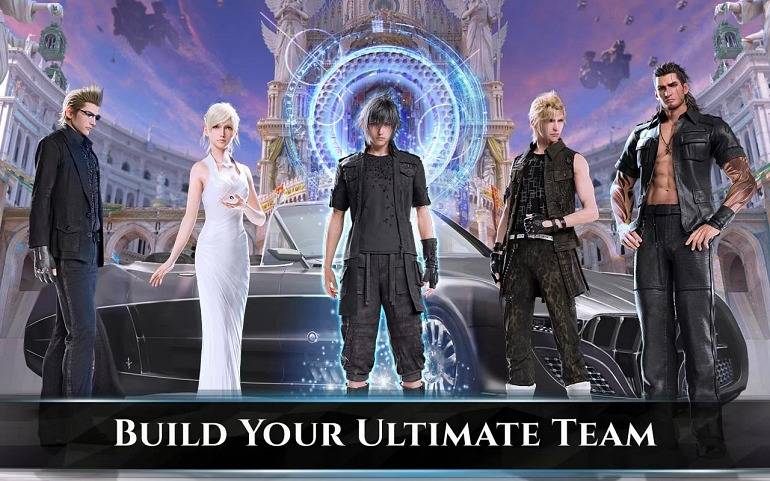 We know you’ve been waiting for this, so we’re glad to remind you that Final Fantasy XV is already up for pre-registration via their Google Play page. Read about the wonderful first impressions about this game here. 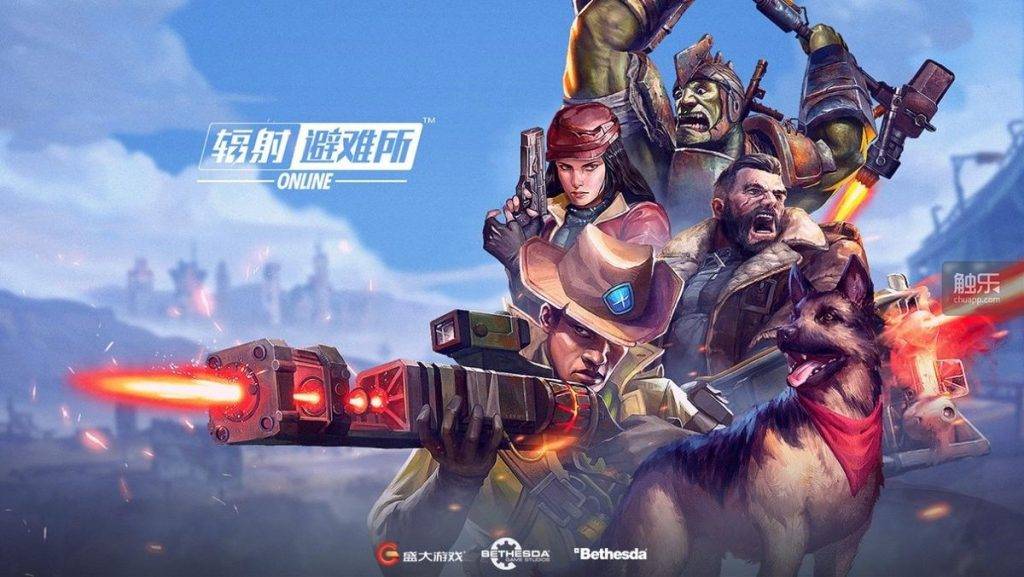 So we’re putting this one here because there are a lot of people who do live in China, and that’s probably where this game is going to launch. Fallout Shelter is one of Bethesda’s hits on Android, and an online version where you can interact with other players seems to be a great idea. But this game – made by Shanda – is being developed for the Chinese gaming market, and we don’t know if a global release is planned. 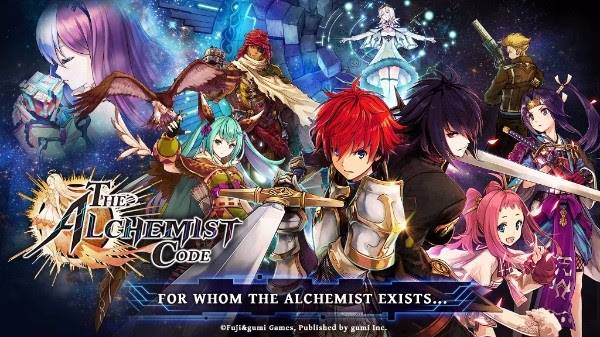 This new game is a strategy RPG mashup, and you can already pre-register for it. Think of your regular Japanese RPG (JRPG) with heavy strategy game elements. Players can customize their own team composition with different characters with different job, skills, and equipment. The game features tactical elements, tasks to complete and gorgeous animated 3D battles.