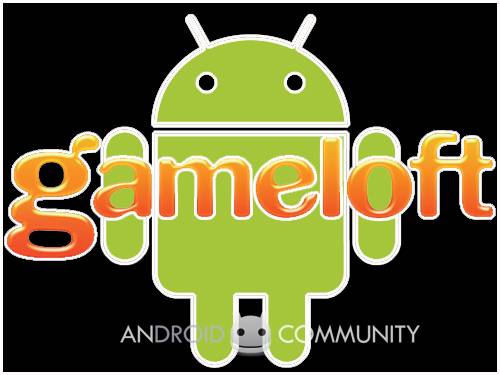 GameLoft has announced that they’ve hitched their wagon to the Amazon AppStore for Android and will be distributing their games. Citing security and piracy concerns, GameLoft stated that they want their users to be confident that the games they download aren’t being co-opted with malware, which has afflicted the Android Marketplace lately. Additionally, GameLoft stated DRM as another reason to go with Amazon as a distribution partner. Considering that Amazon will be putting strict controls and must approve every app for listing is a compelling and attractive reason, but let’s not forget the large pond that Amazon enjoys. Although not as large as the Android Marketplace, the online portal has launched with over 3,800 titles out of the box, its one-click eco system makes purchasing apps both secure and easy.

“The Amazon ecosystem is controlled where we don’t find too many pirated version of our games or malware games, so for the consumers, it will be a safer place to come and get applications,” Guillemot said in an interview with Reuters.

Amazon’s AppStore for Android launched this past Tuesday and already has Rovio as an exclusive partner for distribution of all Angry Birds for Android products. The online portal is offering most games for a standard price of .99 cents, and will also be featuring a free app of the day. It not only distributes games, but apps and utilities all across the Android spectrum, making it a serious challenge to Google’s Android Marketplace. Not only does it have the security infrastructure that GameLoft is looking for, but the ability of one-click checkout makes game purchases more secure and easier for the consumer.

And that translates to more sales for GameLoft. With titles like Ultimate Spiderman Total Mayhem, Uno, Assassins Creed, and Modern Warfare, mobile games account for 95% of GameLoft’s revenues. Based on a combination of their own portal and some titles still on the Amazon Marketplace, Gameloft pulled in nearly $200 million in sales last year. And with the mobile gaming market expected to top over $11 billion by 2014, linking with Amazon’s AppStore for Android is a strategic move that should give GameLoft a wide reach to add with their presence on the iTunes AppStore.

UPDATE – Gameloft has contacted us to clarify their distribution with the Amazon AppStore for Android. Gameloft’s deal is just another channel of distribution being used and they are not exclusive. Games are still available through Gameloft’s own store, carrier stores, and Google’s Android Market.