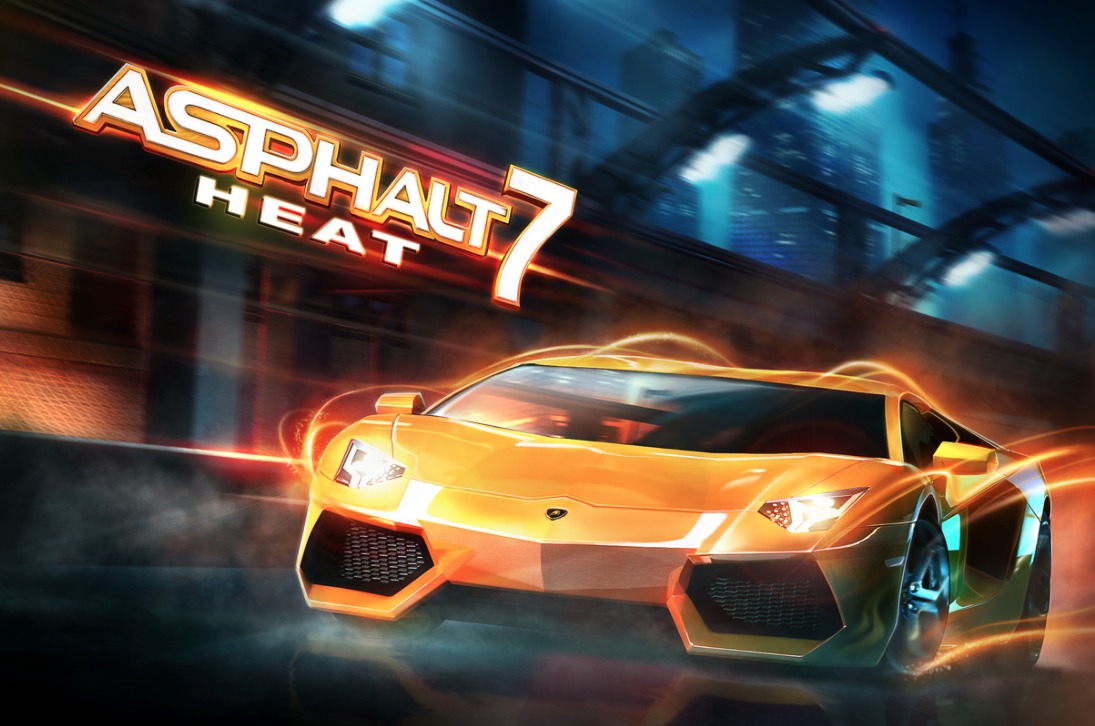 The good news for gamers just keeps flooding in today. After NVIDIA detailed some upcoming Tegra HD games earlier today we now have some exciting news from Gameloft. While we’ve hinted at a few of these already, today they are official. Asphalt 7: Heat (which looks amazing), Amazing Spider-Man, Kingdoms & Lords, and a few others were all announced today. Check out the Asphalt 7 preview trailer below.

Asphalt 6 is still my favorite racing game for Android, and I’m sure I’m not alone with that either. Today they’ve fully detailed the brand new and impressive looking Asphalt 7: Heat. You’ll be racing in Shanghai, Hawaii, London, Miami and more with some of the best racing graphics to date. The cars look extremely realistic too. Check out the screenshots and preview trailer below.

Then the new game titled Amazing Spider-Man that we talked about yesterday was finally shown off. We have screenshots and video of that too. The brand new Spider-Man will launch on July 3rd along side the new Marvel movie, has open environments and improved graphics. The first game wasn’t quite open and had certain levels you could jump around on, but this time they’ve gone big – the entire city is open for exploration. Another awesome looking game from Gameloft. Check it out!

They also announced a few other games, multiple were specific to iOS so for now we’ll just mention these two epic looking games heading to Android phones and tablets this summer. Stay tuned for more details and official launch dates.