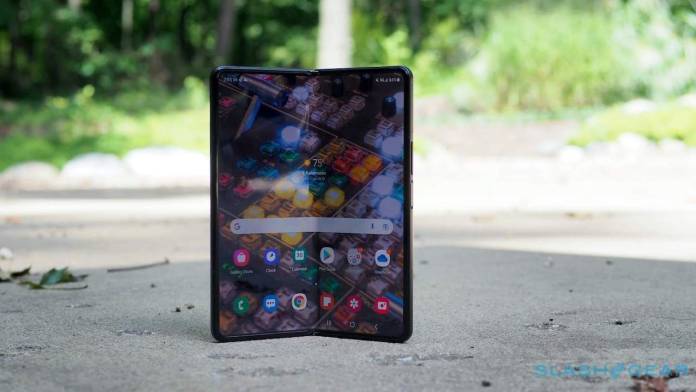 It really is never too early for rumors and renders especially if the product is from the top mobile OEM. Samsung is working on a number of devices and in the coming months, we are looking forward to the Galaxy S21 FE and the Galaxy S22 series. In the second half of 2022, we can then focus our attention on the next-gen Galaxy Z Fold 4 and the Galaxy Z Flip 4. Those two Galaxy foldable phones may not arrive with a new Galaxy Note 22.

The duo will already be the fourth-generation Galaxy Z smartphones from Samsung. We’re anticipating they will be better and more durable in many ways. The Galaxy Z Fold 3 and the Galaxy Z Flip 3 are already good enough but can still be improved like in the weight and the hinges.

As early as now, we can say the Galaxy Z Fold 4 will feature an improved UDC. The Under Display Camera will be better than what was used in the Galaxy Z Fold 3. It may also be applied on both internal and external displays.

Camera performance should also be improved. As for the weight, it may be lighter but will depend on what hinge will be used. Dustproofing and waterproofing will be improved as well. The battery will be almost the same.

The Galaxy Z Flip 4 will also have a UDC but may still also come with punch holes. The hinge may be improved which could also mean reduction in weight. Like the Galaxy Z Fold 4, dust-proofing and waterproofing system will be enhanced.

The release date of the two Galaxy foldable phones will be the same as this year. This means an August 2022 Galaxy Unpacked event may be scheduled.